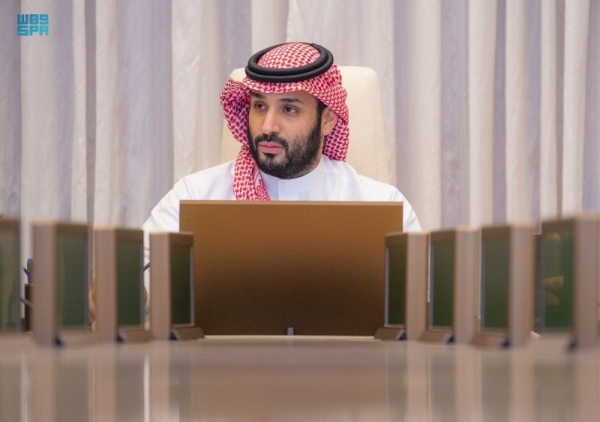 Companies with 9 or fewer employees are exempt from paying the financial fee for three years.

The Saudi Arabian Council of Ministers decided to extend the exemption of small businesses with a total of 9 employees or less, including the owner, from paying the financial fee for a period of 3 years, for a period of 1 year from the date of expiry of the referred period. The meeting was held at the Iqrah Palace in Riyadh and presided over by King Salman, Custodian of the Two Holy Mosques.

The exemption period for small businesses from paying the financial tax was also extended by the Saudi Cabinet by one year on Tuesday, starting from the date of expiration.

The Saudi Council of Ministers also decided during its meeting to put the automated method for determining home ownership on hold while it reviewed and addressed other matters on its agenda.

The Saudi Cabinet then discussed the country’s overall political and economic initiatives that aimed to improve international collaboration in a variety of industries and come up with more creative and collaborative responses to the world’s problems.

The Saudi Arabian participation at the 2023 World Economic Forum (WEF) annual meeting in Davos, Switzerland, was also highlighted by the Council of Ministers.

The Kingdom’s active contributions and international initiatives to support the stability and growth of the global economy, preserve the environment, and limit climate change were highlighted by Saudi Arabia during the World Economic Forum. Saudi Vision 2030 calls for the development of a thriving and diversified economy to open up new opportunities for international cooperation.

The meeting witnessed the signing of understandings between the two nations and the utilization of chances in several domains.

The Saudi Cabinet kept track on regional and international developments while reiterating Saudi Arabia’s stance in favor of promoting discourse, tolerance, and coexistence as well as opposing the origins of hatred and extremism.

LifeOfArabs - February 1, 2023 0
The General Directorate of Passports (Jawazat) clarified that if an expatriate's residency permit (Iqama) is renewed, no printed copy is required. The Jawazat stated that...