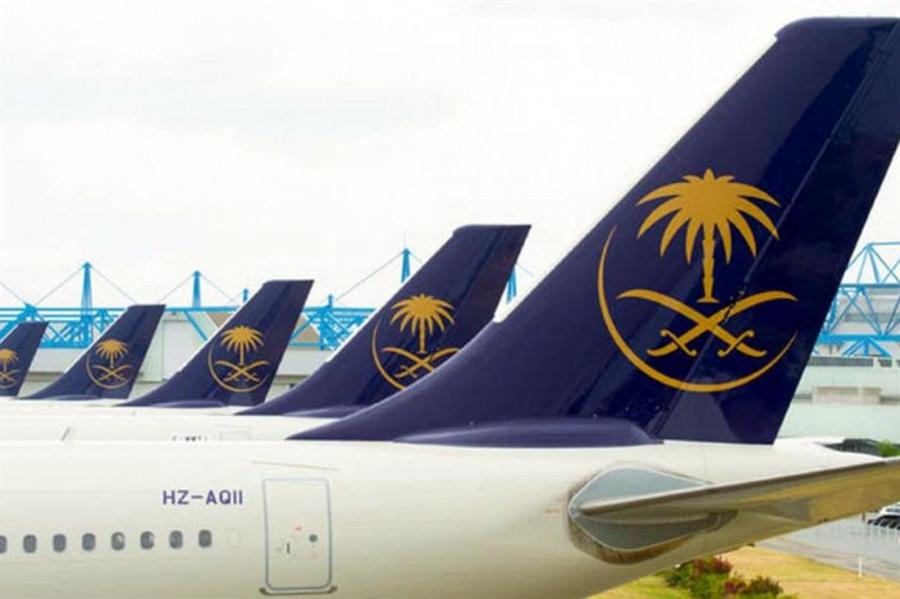 Saudi Airlines will provide a service for issuing visas when customers buy tickets.

According to Saudi Airlines’ (Saudia) spokesperson Abdullah Al-Shahrani, there would be a 40% rise in the number of foreign flights in 2023, as well as the addition of 500,000 seats for domestic flights.

He went on to say that 7 of the 10 planes were Airbus 321neos, while the remaining three were Boeings.

Al-Shahrani continued by stating that it is planned to expand the percentage of foreign flights to 40% this year in addition to adding 500,000 additional domestic seats.

Al-Shahrani also disclosed to Okaz that a new service—the issuing of a tourist visa without costs while booking tickets—will be introduced in the upcoming days for people traveling to Saudi Arabia for tourism and to conduct Umrah, provided that the visa’s validity does not exceed 4 days.

According to the Saudi Vision 2030, which aims to attract the most visitors possible, the Saudi Airlines spokesman emphasized the activation of digital infrastructure that enables passengers on Saudia flights to issue a tourist visa upon purchasing the ticket.

He clarified that the visa will permit visitors to Saudi Arabia to travel, go to gatherings and events, attend parties, and undertake Umrah. In this regard, Saudi Airlines collaborated with a number of departments including the ministries of foreign affairs, the interior, the hajj and umrah, and the Rahman visitors servicing program.