Sign in
Welcome! Log into your account
Forgot your password? Get help
Password recovery
Recover your password
A password will be e-mailed to you.
Life Of Arabs A complete guide for those who are living in Middle East or planning to come soon.
Advertisement
Home Saudi Arabia 2023 Saudi Arabia arrested two expats on suspicion of money laundering and imposed... 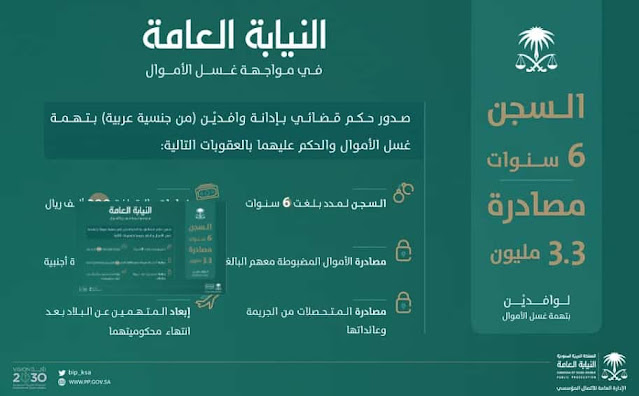 The judge’s decision  announced the seizure of more than 3.3 million riyals in cash from two Arab expatriates and sentenced them to the following penalties.