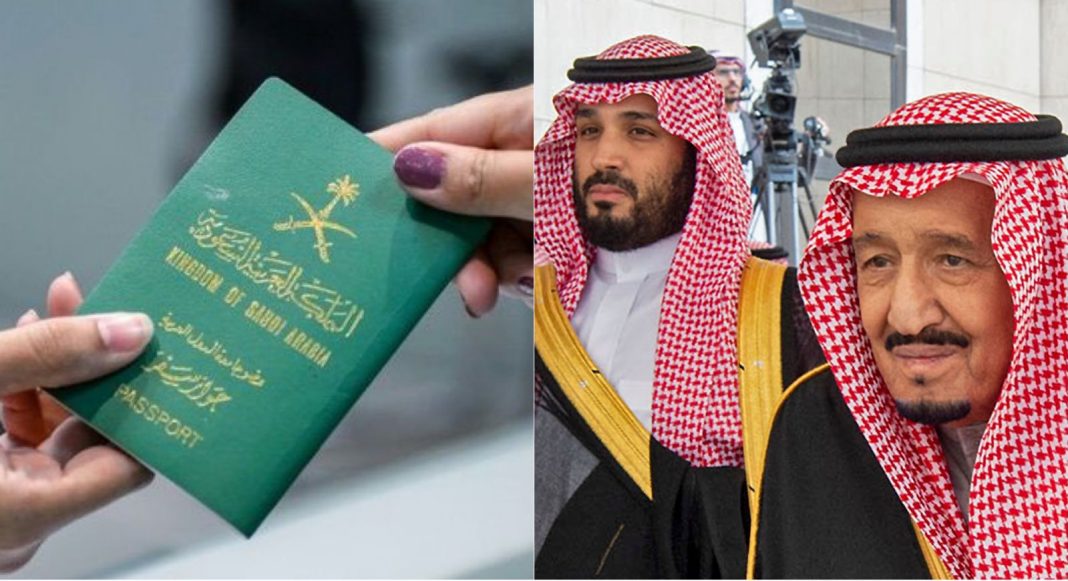 Saudi Arabia has made a change to the Saudi Arabian Nationality System.

The Kingdom’s highest authorities have approved an amendment to Article 8 of the Saudi Arabian Nationality System, granting the prime minister the authority to grant citizenship.

Article 8 of the Saudi Arabian Nationality System states that a person born in the Kingdom to a foreign father and a Saudi mother may be granted Saudi citizenship if certain conditions are met.

The conditions include having the status of permanent residence in the Kingdom when he reaches the legal age, being of good conduct and character, not having been convicted of a crime or sentenced to imprisonment for more than six months for an indecent act, and being fluent in Arabic.