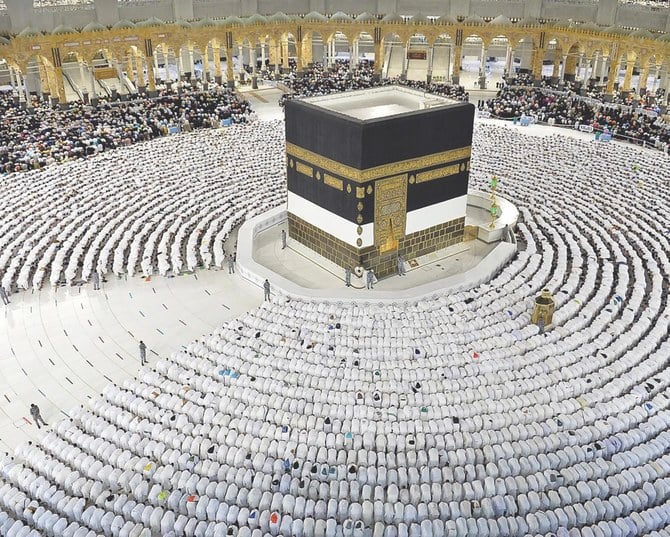 Saudi Arabia declared that all available space would be available for the 2023 Hajj trip.

In connection with the debut of Hajj Expo 2023, the Saudi Arabian Minister of Hajj and Umrah, Dr. Tawfiq Al-Rabiah, announced a reduction in the cost of complete insurance for pilgrims coming from outside the Kingdom.

In order to carry out its services in accordance with its vision, the Ministry of Hajj and Umrah has made it possible for Hajj missions from all countries to contract with any of the authorized businesses within the Kingdom rather than a predetermined business. The Minister continued that this action was taken to boost competitiveness.

The governor of Makkah Al-Mukarramah Region and advisor to the Custodian of the Two Holy Mosques, Prince Khaled Al-Faisal, supported the inauguration of the Hajj Expo in 2023, said Al-Rabiah. More than 60 nations and hundreds of organizations teamed together with us to provide this conference the greatest possible preparation for the Hajj season in 1444 AH.

When the number of pilgrims returned to what it had been before to the corona pandemic, the orders of the Custodian of the Two Holy Mosques and the Saudi Crown Prince were issued. To enhance the pilgrims’ and umrah performers’ journeys, over 20 exhibitions detailing the life of the Prophet and his illustrious companions have been prepared.

The Umrah visa has been extended from 30 days to 90 days, and the new visa can be given in less than 24 hours, said the Minister of Hajj, who also announced that holders can now go anywhere in the Kingdom of Saudi Arabia.