Sign in
Welcome! Log into your account
Forgot your password? Get help
Password recovery
Recover your password
A password will be e-mailed to you.
Life Of Arabs A complete guide for those who are living in Middle East or planning to come soon.
Advertisement
Home Saudi Arabia 2023 Mahram is no longer required to accompany a female pilgrim on her... 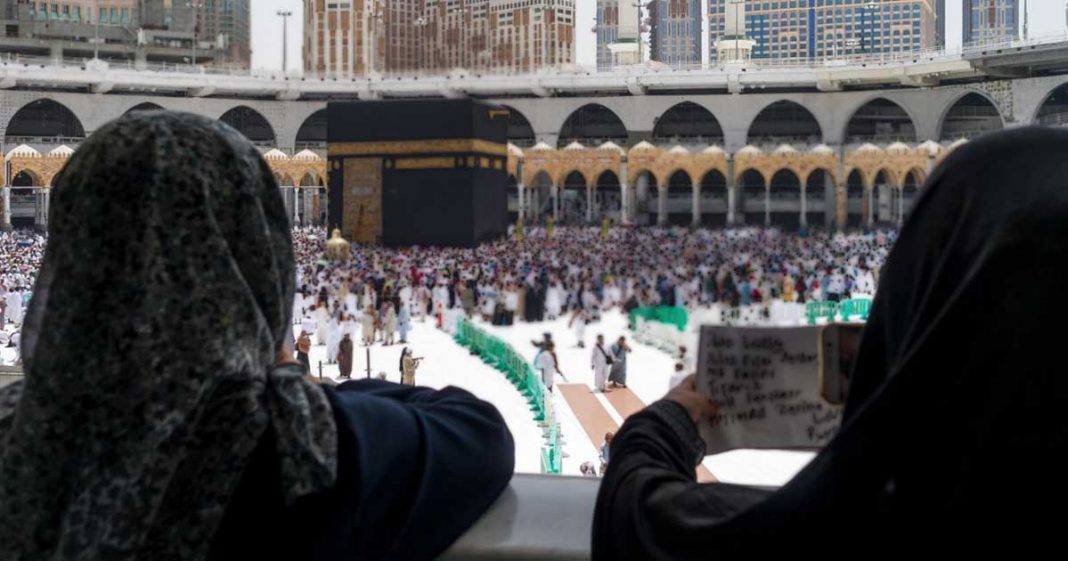 Dr. Tawfiq Al-Rabiah, Saudi Arabia’s Minister of Hajj and Umrah, announced that mahram is no longer required to accompany a woman pilgrim from anywhere in the world who wishes to travel to the Kingdom to perform Hajj or Umrah.

This was stated by the Minister during a press conference at the Saudi Embassy in Cairo, where he clarified whether or not a mahram is required to accompany a female pilgrim.

There are no quotas or caps on the number of Umrah visas granted to Muslims from all over the world. According to the Minister of Hajj and Umrah, any Muslim entering the Kingdom with any type of visa can perform Umrah.

Al-Rabiah confirmed that the Grand Mosque of Makkah is still being expanded, despite the fact that the costs have surpassed 200 billion riyals, claiming that it is the largest construction project in history.

He added that, in light of the Kingdom’s historical and original commitment, the Kingdom’s leadership and people are in the service of the Two Holy Mosques and their pilgrims.

“The Holy sites have seen radical development in their infrastructure and organization to facilitate the arrival of pilgrims from within and outside the Kingdom,” said the Hajj and Umrah minister.

We welcome all Muslims from all over the world to Makkah and Madina, said Al-Rabiah, and the establishment of the Haramain Express Train between Makkah and Madina facilitates people’s movement to the holy sites.

With a generous order from the government of the Custodian of the Two Holy Mosques King Salman bin Abdulaziz Al Saud, the minister announced the abolition of all health conditions and restrictions for Egyptian pilgrims, within the framework of the facilities provided by the Kingdom to facilitate the arrival to perform Umrah pray in the Rawdah Al-Sharifa for those coming from all countries of the world.

He confirmed the Saudi government’s desire to reduce the costs of performing Hajj and Umrah, citing a variety of factors. The minister referred to the Kingdom’s recent efforts in the introduction and use of modern technologies, as well as the digitization of the services provided by the ministry to those wishing to visit the Two Holy Mosques.