Sign in
Welcome! Log into your account
Forgot your password? Get help
Password recovery
Recover your password
A password will be e-mailed to you.
Life Of Arabs A complete guide for those who are living in Middle East or planning to come soon.
Advertisement
Home Saudi Arabia Jawazat And MOI Jawazat has launched the “Absher Travel” service, allowing citizens and residents to... 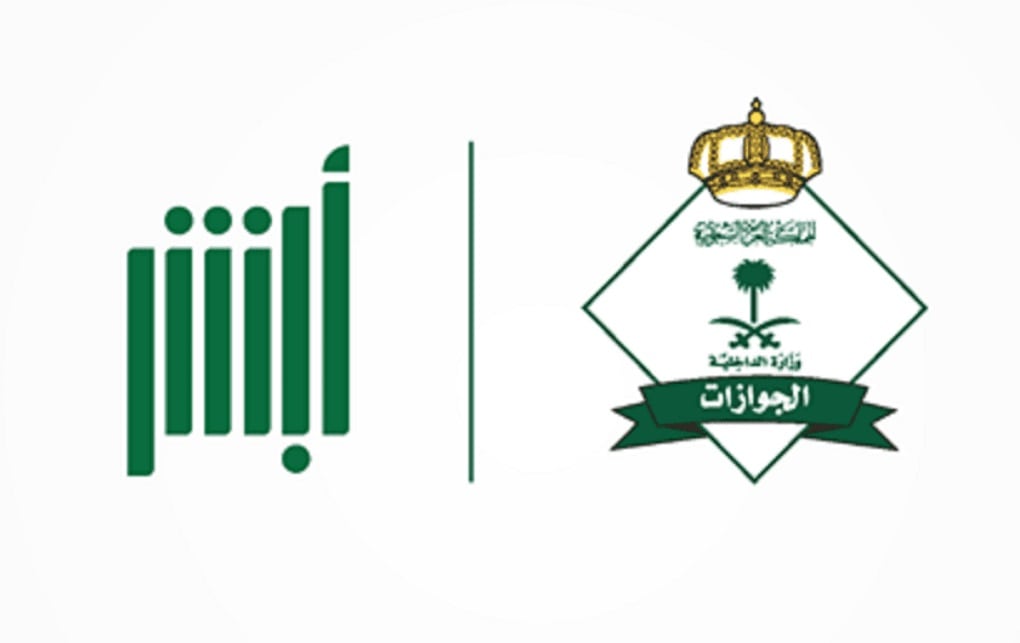 The General Directorate of Passports (Jawazat) has launched the “Absher Travel” service, allowing citizens and residents to schedule an appointment before traveling to land ports.

The statement was made to Al-Ekhbariya by Capt. Nasser Al-Otaibi, spokesman for Jawazat, during the 8th edition of the Absher Forum, which began on Wednesday in Riyadh. It saw the launch of several services, including Absher Travel.

Jawazat has started the “dh. Several services were launched during this time period. The first phase of Absher Travel will allow citizens and residents to book an appointment before traveling to the Jawazat of King Fahd Causeway and departing for Bahrain, according to Al-Otaibi, who also confirmed that the next phases will be announced soon.

He stated that this service would send a notification to the beneficiaries in the event of traffic congestion on the causeway, thereby reducing waiting time.

The Jawazat has also launched a service to pay government payments within the Absher platform for the services of issuing and renewing Saudi passports, which will make the payment process of renewing the passport more convenient.