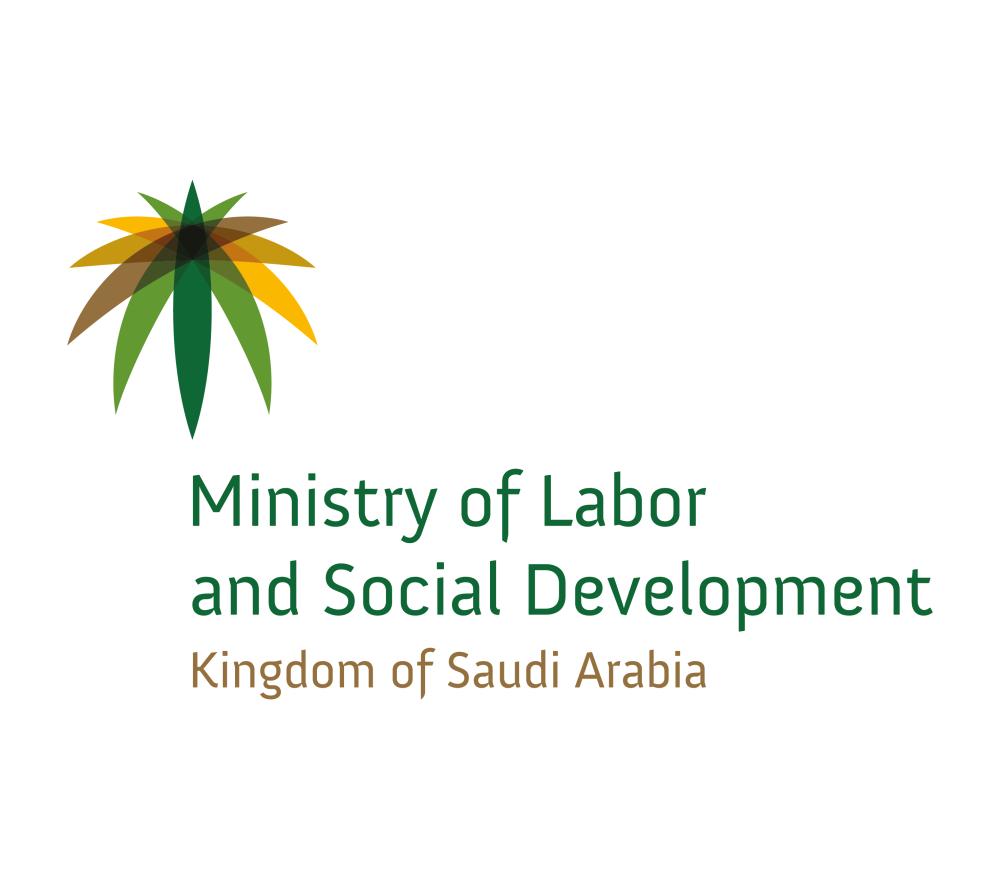 Article 77 will not apply if there is a provision in the employment contract that specifically mentions compensation in the event of an unlawful termination of the contract. Instead, the contract clause will apply.

According to Article 77 (1) of Saudi Labor Law, if one party terminates an indefinite contract for an invalid reason, the aggrieved party (employee or employer) will be paid 15 days’ salary for each year of service.

Article 77 (2) of Saudi Labor Law states that if a fixed-term contract is terminated without a valid reason, the aggrieved party is entitled to pay the salaries for the remaining period of the contract.

An expat signed a one-year contract with a company in January 2020.
The employer terminated the contract without cause in July 2020.
According to Article 77 (2) of the Saudi Labor Law, the employee is entitled to 5 months’ full salary.
Only Saudi employees are eligible for indefinite contracts.

In January 2020, an expat signed a one-year contract with a company that did not include an automatic renewal clause.
According to Saudi Labor Law, the employee’s contract is automatically extended until the Iqama expiry date in January 2021.
Iqama’s expiration date is September 2021.

In April 2021, the employee was fired for no apparent reason.
According to Article 77, the employee is entitled to 5 months’ full salary.

77th Article
The compensation paid under Article 77 of the Saudi Labor Law cannot be less than two months’ salary.