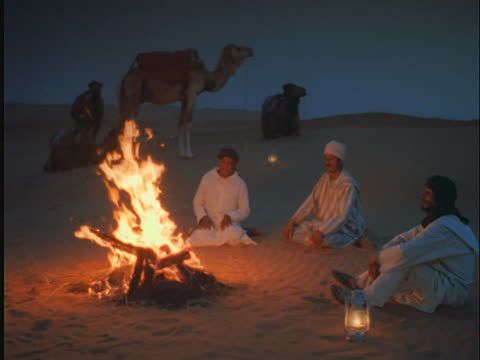 Setting fire to vegetative lands or locations other than those specified by the Saudi Arabian Environmental Security Forces is an environmental infraction, and the government has established penalties for doing so.

A punishment of up to 20,000 riyals may be imposed for lighting a fire or starting one in a protected region, according to the Environmental Security Special Forces, who made the announcement via their official Twitter account.

According to the Environmental Security Forces, the penalties for starting a fire on vegetation-covered land in the Kingdom of Saudi Arabia is up to 3,000 riyals.

Infractions of hunting licenses, times, and locations are also subject to fines established by the Special Forces for Environmental Security.

invalid license or without liseence for wild hunting carries a 10,000 riyal fine.

The Special Forces for Environmental Security emphasized that the value of the infringement is calculated as per the severity of the violation, as established by the council, and that the maximum fine for injuring or destroying eggs, nests, or habitus of wild fungal organisms is 1 million riyals.

In the regions of Makkah, Riyadh, and the Eastern Province, as well as at 999 and 996 for the remaining parts of the Kingdom, all citizens and residents are urged to report any incidents of abuse against the environment or wildlife.