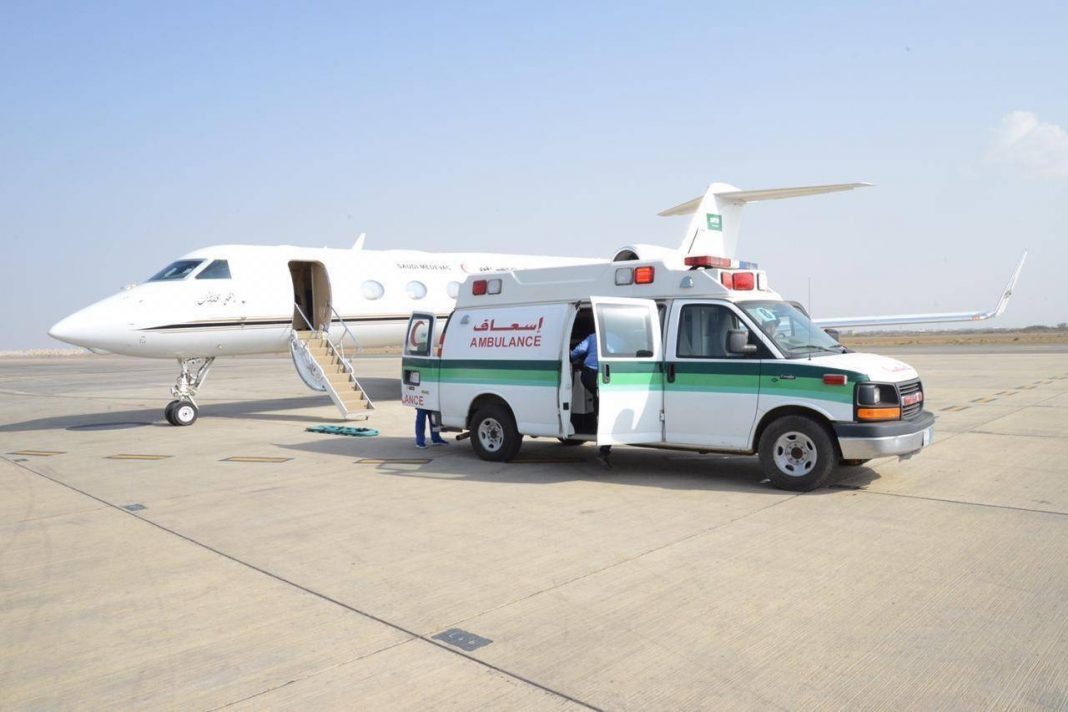 According to the priority of utilizing air ambulance services, the Saudi Red Crescent Authority in the Kingdom of Saudi Arabia has disclosed the most notable cases that the air ambulance delivers.

Five (5) cases have been identified by the Red Crescent Authority as having priority for air ambulance transportation.

Additionally stationed at Al-Ahsa International Airport to assist Qatar in hosting the FIFA World Cup in 2022 is an Air Ambulance:

As soon as the Red Crescent Authority announced that its first Air ambulance aircraft would be stationed at Al-Ahsa International Airport, Saudi Arabia increased its preliminary preparations to boost ambulance services. Unusual, for an 80-day period, in support of Qatar’s hosting of the World Cup events, in order to take part in the hypothesis and carry out the essential preliminary experiments prior to the start of the FIFA World Cup 2022 in Qatar.

The establishment of the Authority in the Eastern Region (Al-Sharqiyah) is in keeping with the wise leadership’s efforts to improve the security of Saudi citizens, residents of other countries, and foreign tourists.

The Red Crescent Authority has already started preparing in the Eastern Region by conducting multiple hypotheses along the major international and exiting roadways from Qatar.

In Lahore, a woman was seen exposing her bikini in public (VIDEO)