Sign in
Welcome! Log into your account
Forgot your password? Get help
Password recovery
Recover your password
A password will be e-mailed to you.
Life Of Arabs A complete guide for those who are living in Middle East or planning to come soon.
Advertisement
Home Middle East Qatar What is camel flu, its symptoms and present situation? Saudi Arabia was the... 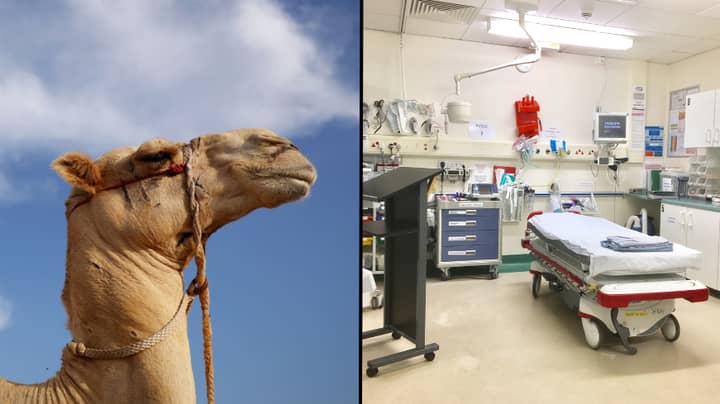 Middle East respiratory syndrome, also known as “camel flu,” is a viral respiratory disorder brought on by the Middle East respiratory syndrome coronavirus (MERS-CoV), a zoonotic virus that can spread from animals to humans, with camels serving as the main source of infection. Although 80% of MERS-CoV cases affecting humans have been contained to Saudi Arabia, there have been 2,600 laboratory confirmed cases in people and approximately 1,000 deaths globally since it was first discovered in Saudi Arabia in 2012.

It is possible for MERS-CoV to spread from person to person, and studies have suggested that there may also be a chance for airborne transmission. There is presently no vaccine or specialized treatment available to treat infected people, and approximately 30-35% of cases reported to the World Health Organization over the past ten years have resulted in death. One of the 27 nations that have informed the cases is Qatar.

MERS‐CoV ‘Camel flu’ – what are the symptoms?

Shortness of breath, a sore throat, a fever, and dry cough are among the most typical symptoms. Additionally, patients may experience gastrointestinal symptoms as nausea, diarrhoea, or stomach pain. Although it is rare, some severe cases have resulted in pneumonia and other problems.

Recently France faced numerous obstacles and disappointments to go to the World Cup final on Sunday. The players’ wellbeing is the most recent issue. A number of players have fallen ill with an unknown, incapacitating virus that is similar to the flu; the scenario is naturally worrying for the France team. Dayot Upamecano and Adrien Rabiot are now the two most affected players; neither was able to participate in any of Wednesday’s semi-final against Morocco due to illness. Rabiot stayed by himself at the team hotel.Concern has been raised concerning the Camel flu virus, which has been moving around for a few weeks, in Qatar. Many World Cup attendees, including those who have already left for home, have also struggled to get rid of a chronic cold.

There are a number of unpleasant diseases going around at this time of year, so while France coach Didier Deschamps and his medical team would be worried about their ailing players, it doesn’t necessarily mean they have the camel flu. Deschamps acknowledged that Kingsley Coman is another player displaying early signs. Also absent from the Morocco game was Coman. “This morning Kingsley had a fever. The majority of individuals in Doha continue to keep their air conditioning on all the time despite the somewhat lower temperatures. We’ve seen a couple people with flu-like symptoms. The players have worked extremely hard on the field, so it is apparent that their immune systems are compromised. We are trying to be cautious so that it does not spread, the coach explained.