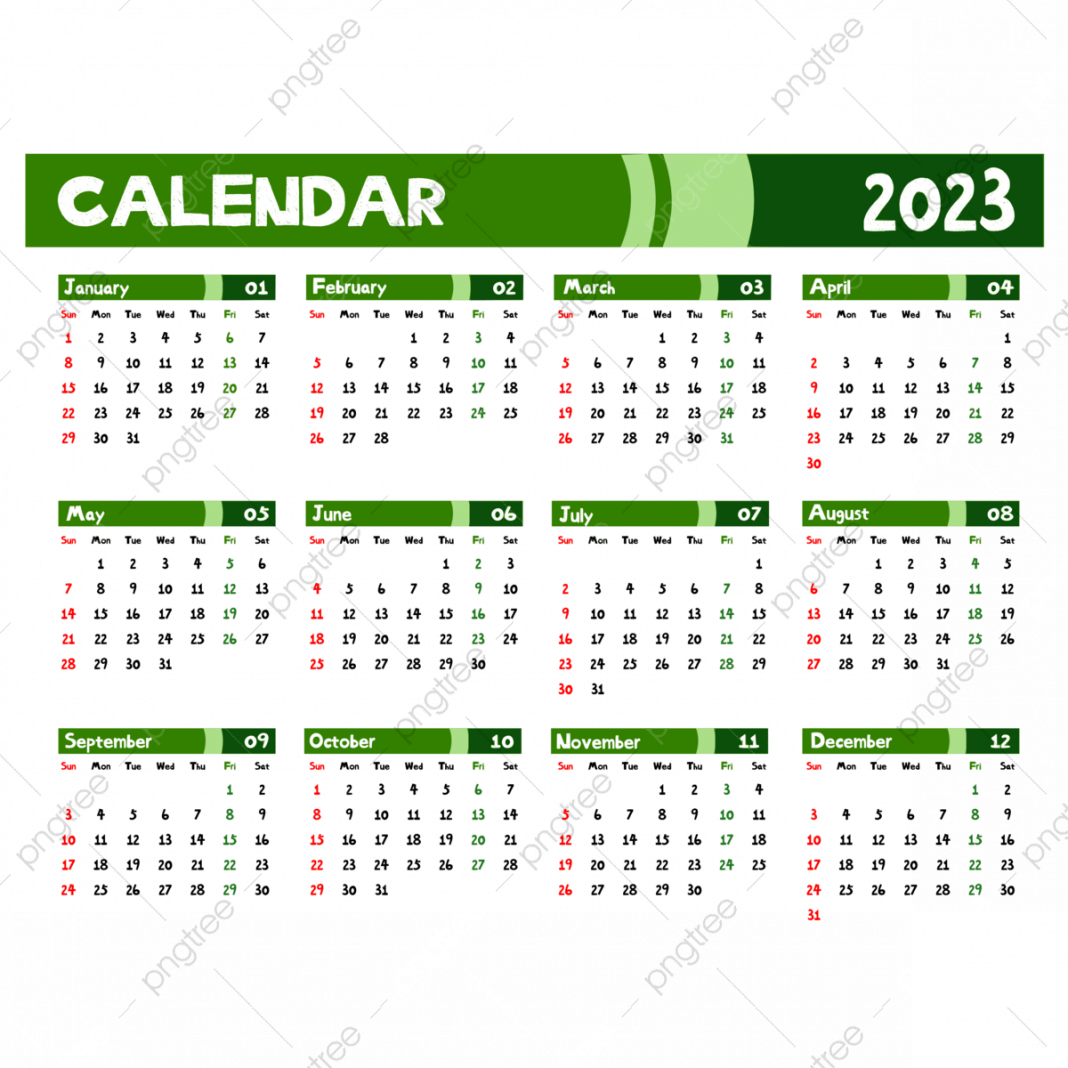 The first holiday of 2023 will take place on February 22nd. As with Thursday, January 27, 2021, the day—officially known as Founding Day—became one of Saudi Arabia’s state holidays in 2023.

Great Highness In honor of the Saudi Founding Day, February 22 has been officially declared a holiday by King Salman bin Abdulaziz Al Saud.

The first one will be for Eid al-Fitr, which is anticipated to fall on April 20. From Sunday, April 23, to Tuesday, April 25, we will have days off.

It is the first day following the month-long period of fasting and prayer known as Ramadan and the start of the Islamic month of Shawwal.

Consequently, we might have a four-day weekend (of course) off from working in the store.

The following one will be Arafat Day, which falls on Wednesday, June 28, in the Gregorian calendar and the ninth day of Dhu al-Hijjah in the Islamic lunar calendar.

One of the holiest days in the Islamic calendar is the Day of Arafah. Muslims are known to fast on this day and say Duas (prayer) all day long.

The Eid al-Adha festival follows, and is anticipated to take place from Thursday, June 29 to Saturday, July 1. Holidays in Saudi Arabia in 2023 will likely be observed until Sunday, July 2.

Every year, the moon sighting committee in Saudi Arabia chooses the precise date of Eid.

The National Day of Saudi Arabia, which falls on a Saturday in 2023, will be the final of the country’s public holidays.

Al Muzahmiyyah offers fantastic outdoor activities like camping and others.

Want a more luxurious encounter? Consider glamping in AlUla. See what we did there? Visit the recently opened Banyan Tree or go glamping at Habitas AlUla.

Aside from the future Saudi attractions we want to visit, Riyadh Season will begin at the end of October, and Diriyah Season will last through February 2023.