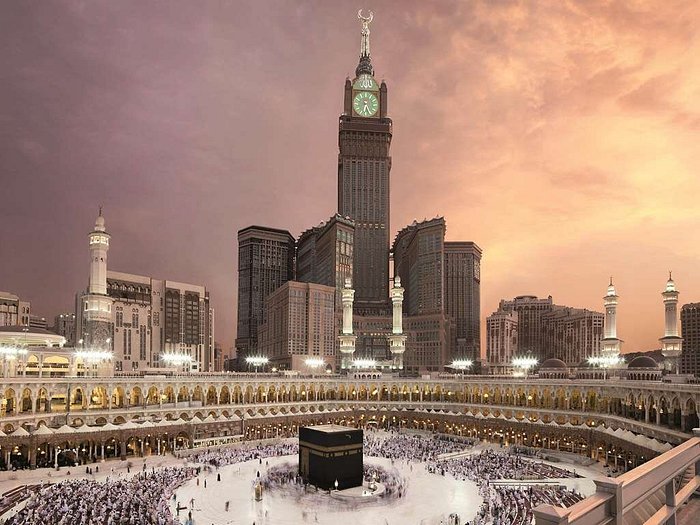 Soon, a nursery will be located in the Makkah Clock Royal Tower to care for the youngsters of Hajj and Umrah visitors.

The first part of the effort will begin the following year, and the hotel has the ability to care for 150 kids.

Children would also be taught about the rituals their parents performed.

According to the CEO of the hotel, visitors staying at the Makkah Clock Royal Tower will have access to child care services beginning in Ramadan 2023.

According to Abdulaziz Almosa of Arab News, the Fairmont hotel would have a nursery to take care of the youngsters of Hajj and Umrah travelers.

The hotel will be able to care for 150 kids in the first phase, which will be launched the following year.

“The second phase will be introduced around the middle of 2024,” continued Almosa, “when capacity increases to between 300 and 500 kids.”

He said that the program was essential because it would let travelers perform the Hajj and Umrah knowing that their kids were being taken care of.

Additionally, it would provide young children with a foundational understanding of Islam’s ceremonies and the holy city of Makkah.

In addition to being looked after and entertained, the kids would also learn about the rituals their parents followed.

Almosa said that cameras would watch the daycare centers and high-tech bracelets would help parents locate their children.

The hotel’s average length of stay for tourists from abroad is currently five days, but the CEO stated that the business is working to extend that time.

By “raising the quality of stay, creating religious entertainment venues, upgrading food and beverage venues, and increasing options for pilgrims to participate in travels and cultural experiences,” he continued, the organization was doing this.

The King Abdulaziz Endowment’s managing director of the hotel and three other institutions, Salem Al-Shahrani, announced that the Fairmont Makkah will shortly open two new food outlets as part of the effort to enhance pilgrims’ quality of stay.

He stated that a sushi restaurant will open in the first quarter of 2023, and an Asian food shop will open by the end of the year.

“Our goals and aspirations are a part of a grander and noble vision: Saudi Arabia’s Vision 2030,” Almosa continued.

One of the goals of the vision is to make it feasible for the greatest number of Muslims to travel to Makkah and perform the Umrah and Hajj in an organized, secure, and seamless manner.