Sign in
Welcome! Log into your account
Forgot your password? Get help
Password recovery
Recover your password
A password will be e-mailed to you.
Life Of Arabs A complete guide for those who are living in Middle East or planning to come soon.
Advertisement
Home Saudi Arabia The NCM announced that heavy rain to continue until Thursday in different... 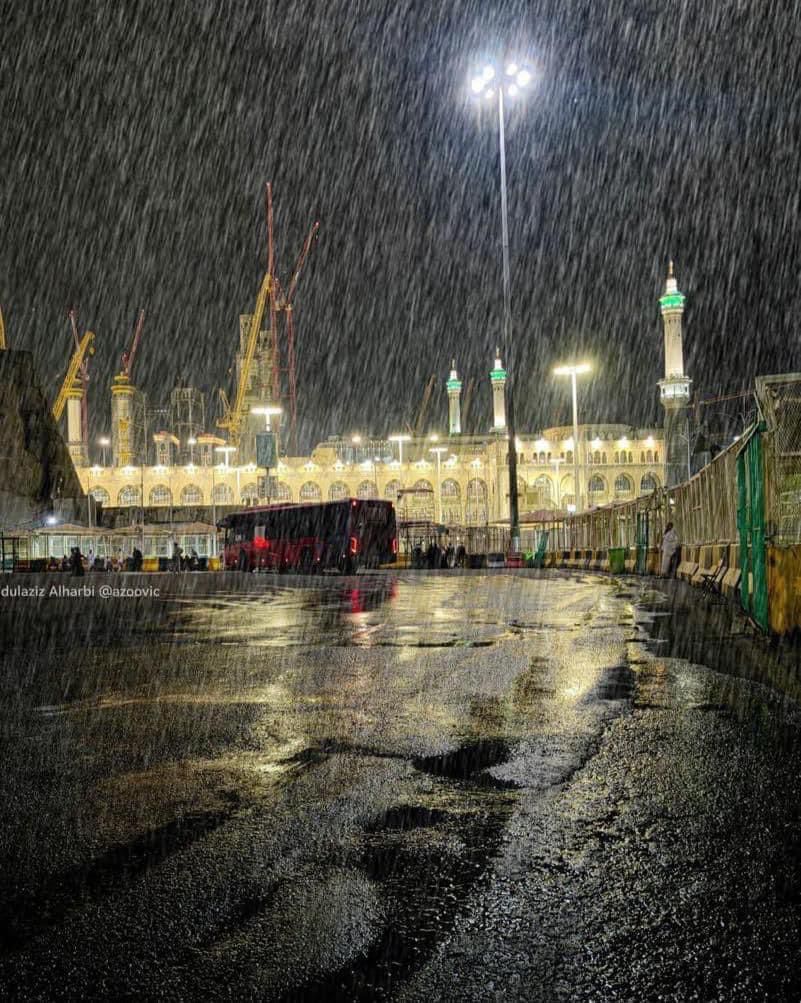 Makkah and most other Saudi Arabian regions will continue to have moderate to heavy rains from Monday through Thursday, according to the National Center of Meteorology (NCM), with the threat of torrential rain and flash floods in Makkah’s coastal districts.

The weather center predicted that the rainy weather will be accompanied by hail, torrential rain, a dust storm, and reduced visibility in its weather report.

On Sunday night and Monday, much of Jeddah and several other portions of the Makkah region suffered moderate to heavy rain.

As a result of the weather forecast calling for rain, all classes in Jeddah, Rabigh, and Khulais were canceled on Monday.