Sign in
Welcome! Log into your account
Forgot your password? Get help
Password recovery
Recover your password
A password will be e-mailed to you.
Life Of Arabs A complete guide for those who are living in Middle East or planning to come soon.
Advertisement
Home Saudi Arabia Al-Jadaan: There is currently no change to the VAT or the levy... 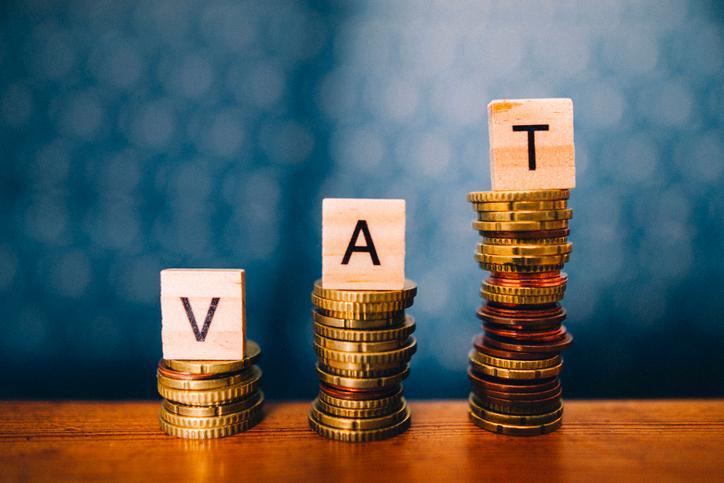 The value-added tax (VAT) and expatriate worker fee have not changed, according to Mohammed Al-Jadaan, Saudi Arabia’s minister of finance.

According to Al-Jadaan, the volatility of the oil price has diminished, and the surplus in the state budget will be allocated once the fiscal year finishes in 2022.

The surplus for this year won’t go toward paying off the nation’s debt. SAMA’s reserves increased by around SR50 billion in 2022, and the Public Investment Fund has enough liquid assets and liquidity.

According to Al-Jadaan, we spent over SR30 billion on significant projects in 2022, and we’ll continue to spend roughly the same amount in 2023 and 2024.

According to the minister, the tax burden on the private sector is 16.8%, which is lower than what is generally advised, and even though it is often examined, there is no directive to change this.

Saudi Arabia’s public debt is significantly lower than the G20 average, he noted.

LifeOfArabs - January 25, 2023 0
An initiative to bring domestic workers from Indonesia, with monthly payments of 1,750 riyals. Human resources and recruitment firms in Saudi Arabia have launched a...