Sign in
Welcome! Log into your account
Forgot your password? Get help
Password recovery
Recover your password
A password will be e-mailed to you.
Life Of Arabs A complete guide for those who are living in Middle East or planning to come soon.
Advertisement
Home Saudi Arabia General Information After six months, the sponsorship of a domestic worker is automatically canceled. 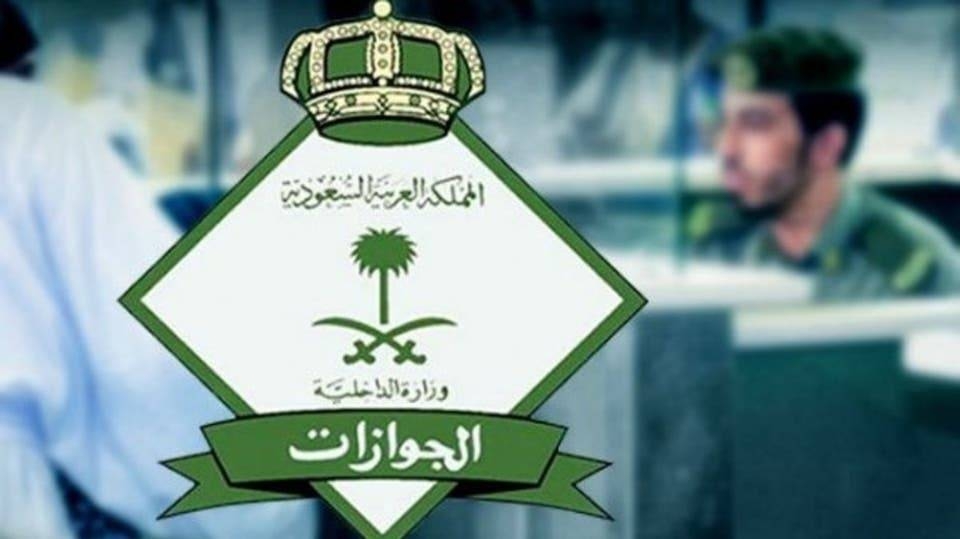 Saudi Jawazat added that after 30 days after the expiration of the visa, it is also possible to cancel the re-entry visa by contacting Tawasul, a service that is provided in the Absher platform’s e-services.

LifeOfArabs - February 2, 2023 0
A Saudi guy attacks another driver by leaping from a speeding vehicle. On the Jeddah highway, a man driving a Honda Civic jumped out at...