Sign in
Welcome! Log into your account
Forgot your password? Get help
Password recovery
Recover your password
A password will be e-mailed to you.
Life Of Arabs A complete guide for those who are living in Middle East or planning to come soon.
Advertisement
Home Saudi Arabia General Information Employers who sell visas as Azad visas or permit their employees to... 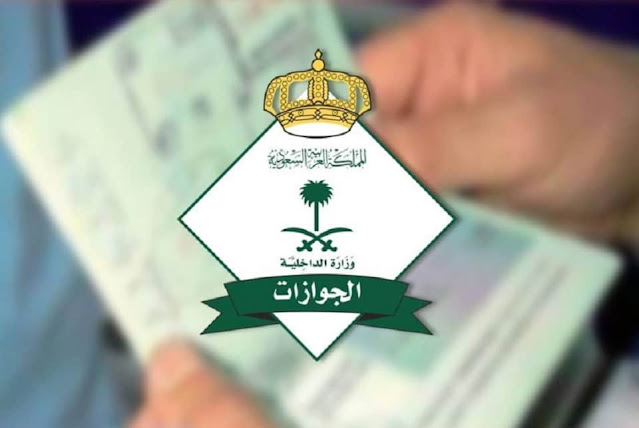 -Penalties for it include a fine of 100,000 riyals, up to 6 months in jail, and mandatory military service.
-Saudi Jawazat called everyone to report anyone breaking the rules governing residency, employment, and border security on two different numbers: 911 for the Riyadh, Makkah, and Eastern Province regions, and 999 for the rest of the Kingdom of Saudi Arabia.