Sign in
Welcome! Log into your account
Forgot your password? Get help
Password recovery
Recover your password
A password will be e-mailed to you.
Life Of Arabs A complete guide for those who are living in Middle East or planning to come soon.
Advertisement
Home Saudi Arabia General Information Reopening of Hafr Al-Qaisumah Batin’s Airport, which can handle 700,000 passengers a... 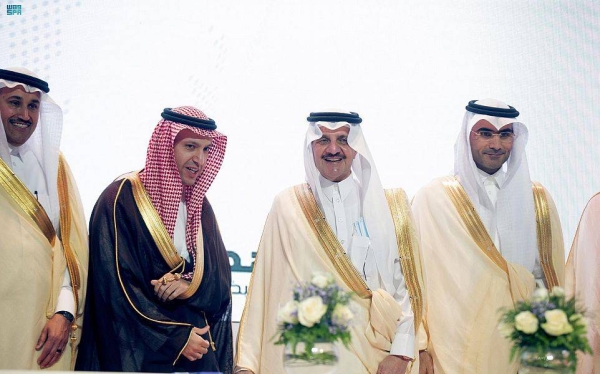 As part of Saudi Vision 2030, Qaisumah Airport will open in the Hafar Al-Batin Province after being expanded and having its capacity increased by an average of 700,000 passengers yearly.

Now its establishment in 1962, Qaisumah Airport in Hafr Al-Batin has served mostly Aramco personnel, however it has since begun to offer domestic flights as well.

To accommodate more than 700,000 people annually, Qaisumah Airport underwent the largest expansion in its history. A unified arrival hall for international and domestic aircraft was set up. Along with a 238% increase in the departure halls.

Anro Al-Shami, the secretary of the Hafr Al-Batin Chamber, added that the city will be significantly impacted by the Qaisumah Airport, especially in the private sector. In terms of easing business travel and luring Hafr Al-Batin to invest.

There are 27 immigration centers in the Hafr Al-Batin Province, which has a population of about 1 million.