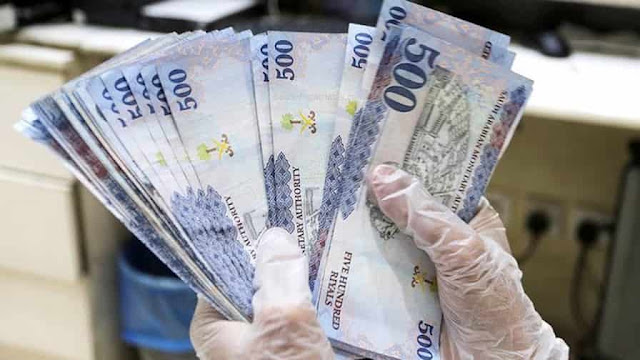 The value of investments in the Fund’s associate companies increased by 2% to SR118.5 billion, while the PIF’s fixed assets increased by 43% to SR292.8 billion. The PIF’s holdings in assets-classified securities climbed by 29% to SR535.3 billion. The overall assets of the Fund increased by 23% to around SR2.54 trillion.

About 21.03 billion shares in the listed firms are owned by the PIF. The PIF started the Local Content Development Program, which aims to increase the contribution of the Fund and its subsidiaries to local content to 60% by the end of 2025, as well as to support and empower the private sector, stimulate the competitive and innovative advantages of national industries, and increase government spending on local content.

21 Saudi universities are now featured in the Times Higher Education

21 Saudi universities are now featured in the Times Higher Education