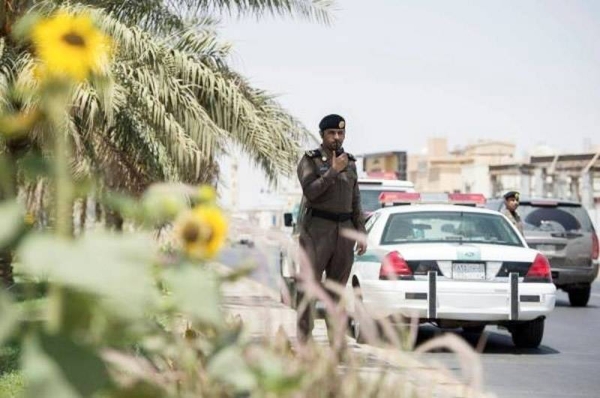 Within a week, 117,255 people who had broken the Kingdom’s residency, labor, and border security laws had been detained.

The arrests, according to the Ministry of Interior, took place during combined field operations carried out by numerous security force units around the Kingdom during the week of October 20 to 26.

32 people who engaged in cover-up activities and transported and harbored people who broke the law regarding where they might live and work were detained.

The Ministry of Interior made it clear that anyone who helps an infiltrator enter the Kingdom or provides him with transportation, lodging, or any other kind of assistance or service will be punished with up to 15 years in prison, a maximum fine of SR1 million, as well as the confiscation of the infiltrator’s means of transportation and lodging.