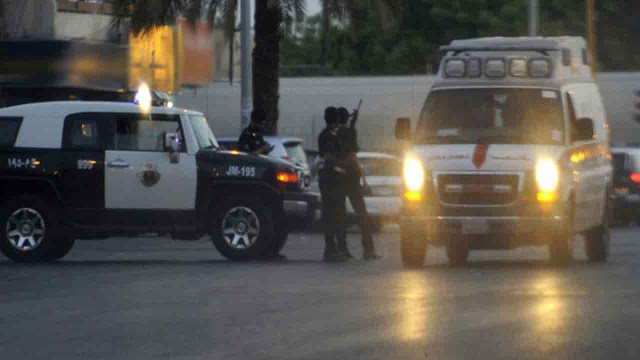 60 suspects were detained by Saudi Arabia’s Oversight and Anti-Corruption Authority (Nazaha), most notably for forgery and money laundering, among other criminal and administrative offenses.

The accused were detained by Nazaha after it opened several cases in the previous Hijri month of Rabi’ Al-Awal.

It claimed to have conducted 3,426 monitoring rounds, during which it detained 60 persons and questioned 148 others. Some of them, according to Nazaha, were freed on bail.

Nazaha listed the most notable offenses for which it had arrested the suspects, adding that they had committed forgery, money laundering, misuse of authority, and bribery.

It stated that employees from the defense, interior, health, municipal and rural affairs, and housing ministries were included in the probes.