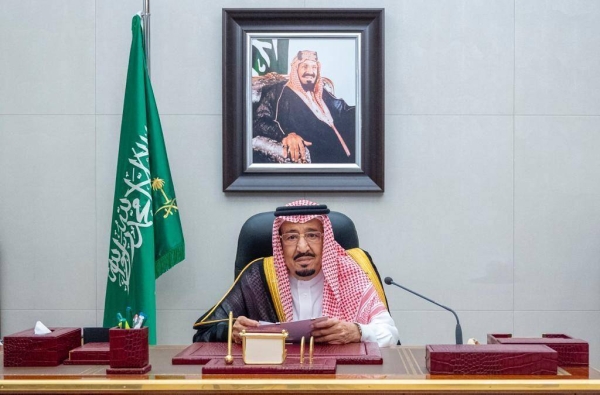 Keeper of the Two Holy Mosques According to a source at the Ministry of Interior, King Salman has ordered the release of six Pakistanis who were jailed after verbally abusing a female citizen.

According to the Saudi Press Agency, this is in response to a request from Pakistani Prime Minister Muhammad Shehbaz Sharif.

The Pakistani nationals were reportedly detained last Ramadan after they were discovered verbally harassing a Pakistani woman and her companions in the courtyard of the Prophet’s Mosque in Madinah, according to a ministry source.