Sign in
Welcome! Log into your account
Forgot your password? Get help
Password recovery
Recover your password
A password will be e-mailed to you.
Life Of Arabs A complete guide for those who are living in Middle East or planning to come soon.
Advertisement
Home General Information Saudi Arabia is attempting to create green and blue hydrogen in NEOM... 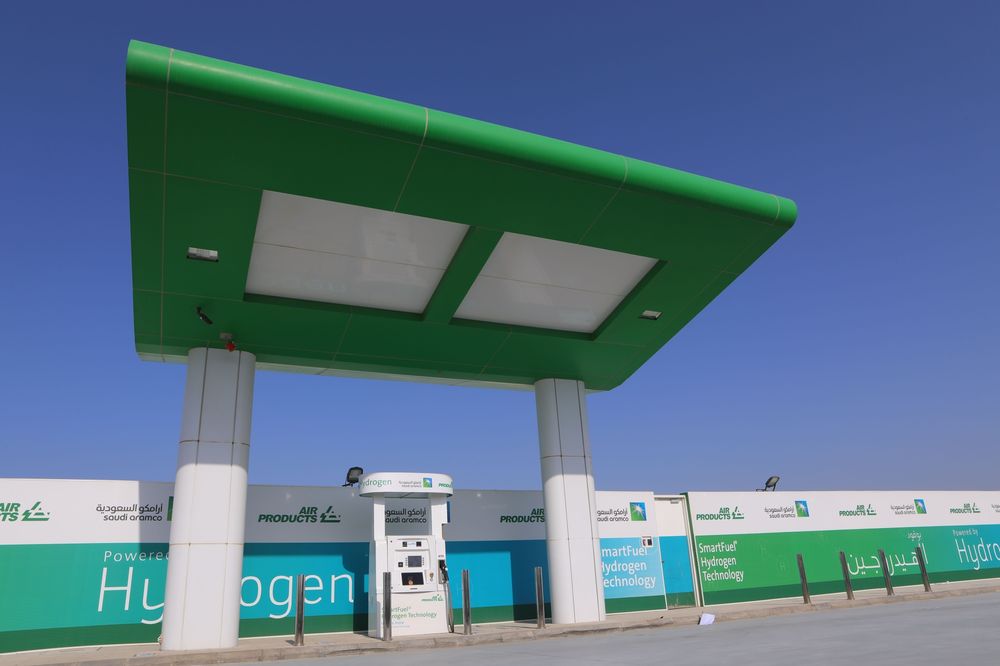 Adel bin Ahmed Al-Jubeir, the Saudi Arabian Minister of State for Foreign Affairs, Cabinet Member, and Special Representative for Climate Change, confirmed that the Kingdom is working to produce green and blue hydrogen first, as it considers itself to be an energy exporter as well as an oil exporter.

Al-Jubeir said that renewable energy will fill the gap left by fossil fuels failing to satisfy rising global energy demands. He said that Saudi Arabia cannot, for instance, produce more oil than is needed since fossil fuels will continue to be needed for decades to come.

The world needs energy, he said, so we must look for non-oil resources and alternate forms of energy that we can utilize in the future.