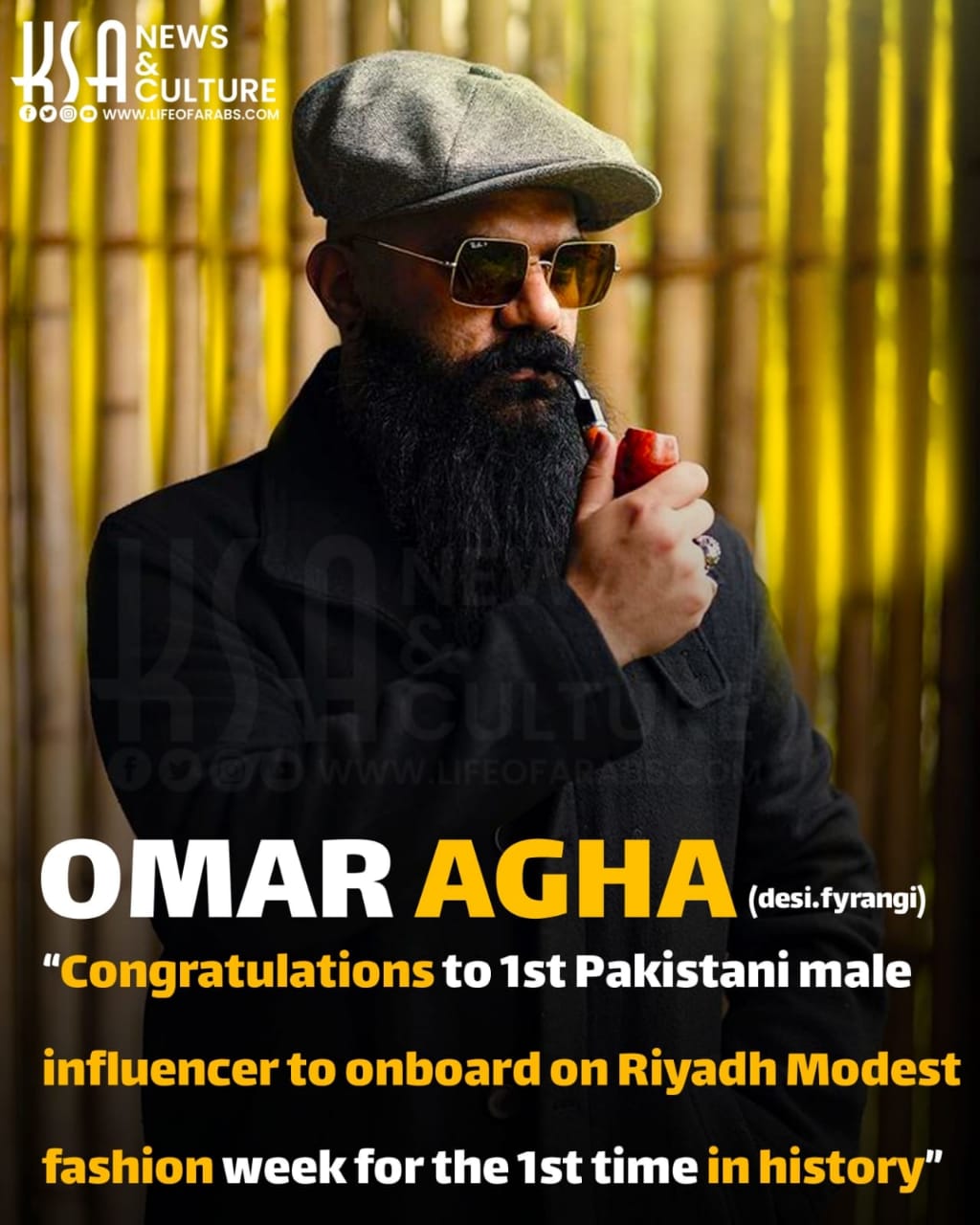 Omar Agha, a professional expert in the investment management sector, started using social media in 2017. He has subsequently become well-known all around the world. He is a man of many abilities, serving as managing director and CEO of CLIC in the United States, managing partner of the Everest Motorcycle Expedition in Nepal, and head of operations for a prominent investment business in Saudi Arabia.

He joined the media as [mar Agha] with a genuine zest for fashion, and he has been making waves ever since. His main goal is to make grooming accessible to guys of all social classes. A guy of many talents, he has directed or co-directed several documentaries and videos in addition to overseeing the production.

Men’s grooming and fashion are his two main interests on social media. a manual for men on a tight budget who want to look their best. Not only that, but his postings are also meant to encourage readers to carry themselves with confidence and to feel at ease in their own skin.

He is a stoic and gravitas-filled man who travels frequently despite his many obligations. He appreciates outdoor activities, being in nature, and other things. He recently participated in a team that successfully attempted a motorbike excursion to the world’s highest Glacial Lake, which is located at 17,000 feet above sea level.