Sign in
Welcome! Log into your account
Forgot your password? Get help
Password recovery
Recover your password
A password will be e-mailed to you.
Life Of Arabs A complete guide for those who are living in Middle East or planning to come soon.
Advertisement
Home General Information In the Arab world, King Abdulaziz University is ranked top by QS. 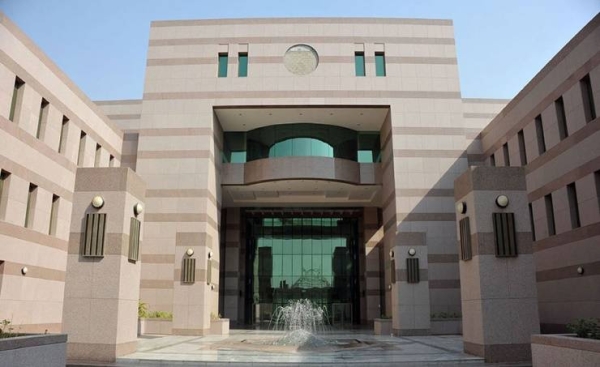 According to the British higher education company Quacquarelli Symonds, which oversees the QS rating, King Abdulaziz University has maintained its top spot among the best Arab universities by continuing to place first at the Arab world level.

Based on extensive data collected during the university classification, including scientific research, the international research network, academic reputation, employer opinions, the percentage of attracting international students and faculty members, among other factors, King Abdulaziz University was ranked first at the level of the Arab world for the 2023 edition, according to SPA.

Dr. Musab bin Faleh Al-Harbi, the King Abdulaziz University’s official spokesperson, confirmed that the wise leadership’s ongoing interest in and support of the country’s development have led to a renaissance in all spheres of life, including the education sector, which is moving forward with deliberate steps and specific objectives that are in line with the Kingdom’s Vision 2030.