Sign in
Welcome! Log into your account
Forgot your password? Get help
Password recovery
Recover your password
A password will be e-mailed to you.
Life Of Arabs A complete guide for those who are living in Middle East or planning to come soon.
Advertisement
Home General Information According to the White House, Saudi Arabia pressured other OPEC members to... 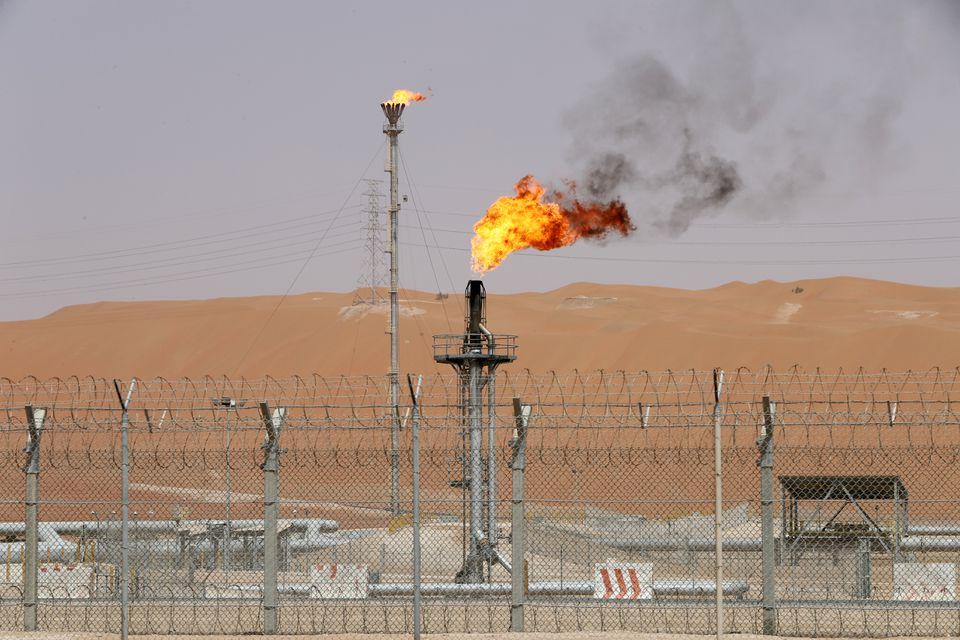 D.C., October 14 (Reuters) – In an ongoing verbal battle between the two countries, the White House asserted on Thursday that Saudi Arabia forced other OPEC+ members to restrict their output last week.

According to National Security Council spokesperson John Kirby, “more than one” OPEC member disagreed with Saudi Arabia’s desire to reduce output and felt pressured into the decision. He declared he wouldn’t name the participants so they could speak for themselves.

Kirby pushed back against Riyadh’s assertions that the output reduction was “purely economic” in a previous statement on Thursday. “The United States furnished Saudi Arabia with an analysis demonstrating there was no market basis to drop oil production before the OPEC+ agreement to cut output,” Kirby said.

Even though supplies are thought to be limited globally, the 13-member Organization of the Petroleum Exporting Countries and its allies, which include Russia, reduced their output target by 2 million barrels per day last week. Experts predict that of those cuts, real output will be reduced by around half that amount.

The Saudi foreign ministry stated in a statement on Thursday that the OPEC+ decision was taken by consensus, took into consideration the balance of supply and demand, and was intended to reduce market volatility.

In a statement, Kirby said that reducing output would “boost Russian income and undermine the effects of sanctions” against Moscow following its invasion of Ukraine in February. “The Saudi foreign ministry might attempt to spin or deflect, but the facts are straightforward,” Kirby added.

After the November U.S. midterm elections, which will determine whether President Joe Biden’s Democratic party will keep control of Congress, the United States could have delayed the cut until the next OPEC conference, according to Kirby.

The output decrease is the most recent indication of worsening US-Saudi ties since Biden assumed office.