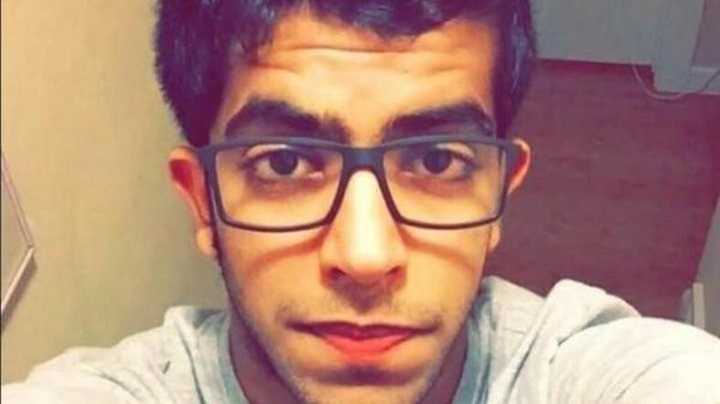 Hassan Ahmad Al-Hassan, a young kid, lost his life while playing football. He was brought urgently to the hospital. But when the doctor revealed that what they had brought was a dead body, everyone was in disbelief!

What led to the death?
Low blood sugar levels were identified as the sudden death’s cause after a thorough examination by the medical professionals. The body of the youngster would be transported to Saudi Arabia and interred there.

Mom passed away, too.
The mother felt weak, delicate, and worn out when she heard the heartbreaking news of her son’s passing. The mother was subsequently brought to the Al Ahsa Hospital, where she passed away after taking her final breath.

She passed away as a result of the loss of her son. When a mother had been dreaming of receiving her dead son following the completion of his studies, how can she do so at the airport?

a joint burial of two remains

Losing two members of the same family is the most hardest thing to do when burying a close relative. The family has endured a great deal of psychological stress.