Sign in
Welcome! Log into your account
Forgot your password? Get help
Password recovery
Recover your password
A password will be e-mailed to you.
Life Of Arabs A complete guide for those who are living in Middle East or planning to come soon.
Advertisement
Home General Information Full video: A local was detained by Makkah’s Special Forces for holding... 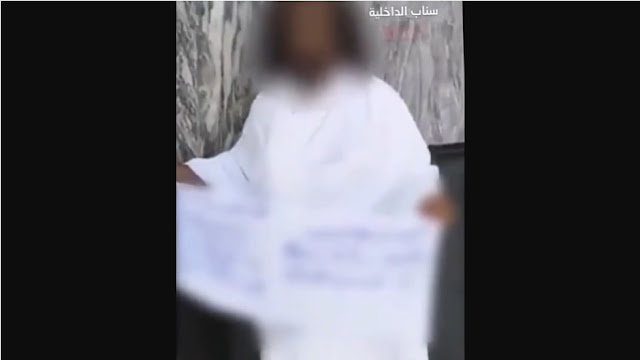 The offender was seen writing words on the video tape that were against the rules and directives established regarding the performance of Umrah rites.

The Public Security and the Emirate of Makkah Region tweeted: “The Special Forces for the Security of the Grand Mosque in Makkah were able to apprehend the Arab resident expatriate and all legal steps were taken against him and referred him to the Public Prosecution.”