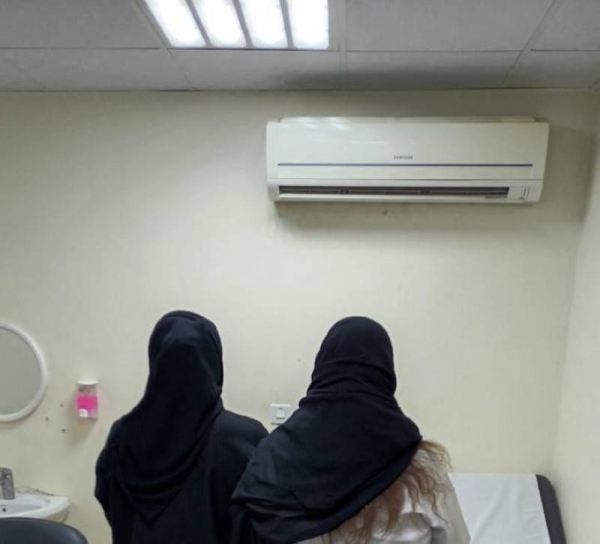 An international female doctor was detained for performing illegal abortions at a clinic she oversaw in a renowned private medical building in the heart of Riyadh. The doctor and her female assistant were both taken into custody after a raid that the Ministry of Health (MoH) personnel, in conjunction with the security authorities, carried out.

The abortions were performed in contravention of the Kingdom’s laws, according to the MoH inspection teams. After learning that the doctor was executing abortions without complying with the basic medical and health regulations, ministry representatives investigated the facility.

Following talks with the doctor in private for the performance of an illegal abortion, an official acting as a customer, the Riyadh MoH compliance teams conducted a facility raid. In exchange for payment totaling SR 8000, the doctor consented to perform an abortion. The doctor and her female assistant were taken into custody during a facility raid by the designated MoH teams and security personnel.

The MoH compliance officers seized out-of-date medical supplies and abortion-related medical equipment. The public prosecutor has been notified that the female doctor and her assistant violated Article 28 of the Law on the Practicing of Healthcare Professions. A fine of no more than SR 100,000 or a term of imprisonment no more than six months, or a combination of the two, may be imposed as punishment for the infraction.

Additionally, the compliance teams reported the medical facility to the Committee that investigates infractions at private healthcare facilities.

The ministry reaffirmed that it will continue to inspect medical institutions to make sure that patient safety and health regulations were being followed. The ministry reaffirmed that it will not tolerate any flaws that endanger the health and safety of residents and citizens and that it will continue to take legal action against any healthcare facility that disobeys the necessary quality standards for healthcare services and impose the harshest penalties possible.

The ministry has assigned the number 937 to accept all health-related information that will be handled in confidence.