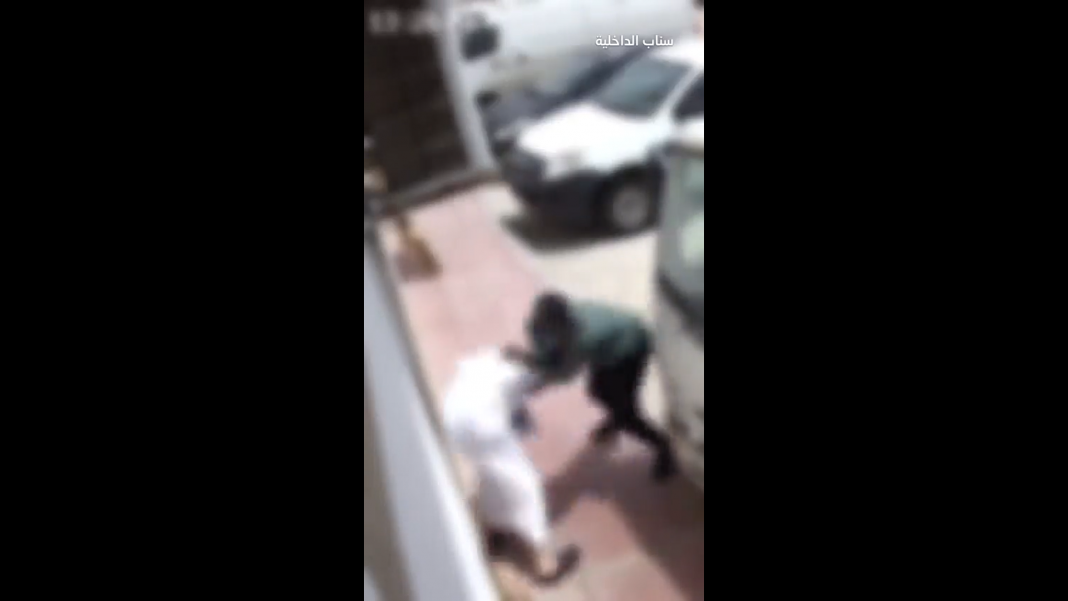 Riyadh police have apprehended a group of foreigners who were robbing bank clients at gunpoint.

The Ministry of Interior also revealed that the gang had 9 members.

Five Ethiopians were actively involved in robbing bank clients at gunpoint, while two Bangladeshis, one Syrian, and one Ethiopian assisted them by providing robbery tools such as unlawful SIM cards.

They were attempting to steal and pillage using four stolen automobiles. The cars were retrieved, and around 387 SIM cards were collected. They also possessed specific weaponry.

The police submitted them to the Public Prosecution after pursuing legal action against them. We feel that heavy punishment would be meted out to them based on the facts presented.