Sign in
Welcome! Log into your account
Forgot your password? Get help
Password recovery
Recover your password
A password will be e-mailed to you.
Life Of Arabs A complete guide for those who are living in Middle East or planning to come soon.
Advertisement
Home General Information Professions of GCC expats, who are not able to obtain Saudi Tourist... 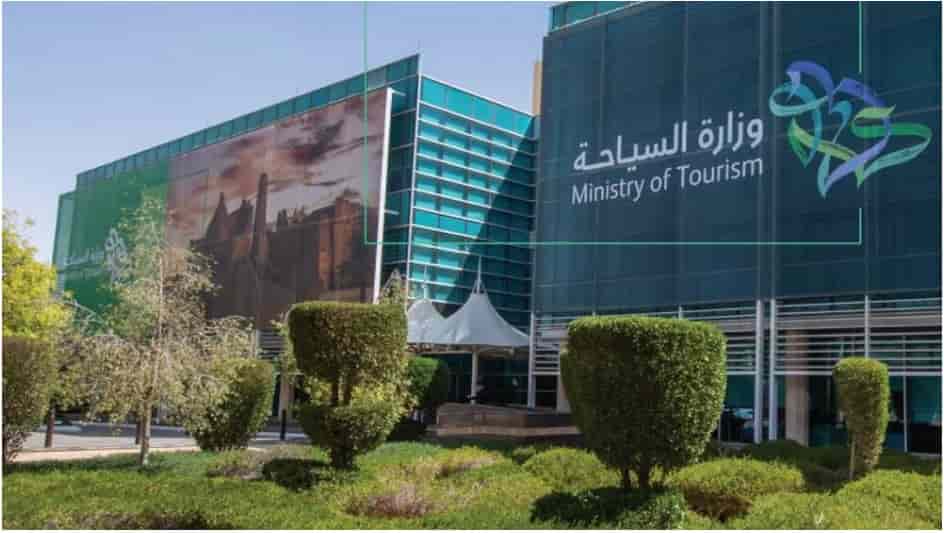 List of those with visas to the United States, the United Kingdom, and Schengen who are unable to obtain a Saudi tourist visa

The list of occupations for GCC residents or those with visas for the United States, the European Union (Schengen), or the United Kingdom who are not eligible to apply for a Saudi tourist visa is as follows:

The Ministry of Tourism previously announced that residents of the GCC nations of Kuwait, the United Arab Emirates, Qatar, Oman, and Bahrain will be able to apply for an e-Visa to enter the Kingdom.

This includes domestic employees arriving with their sponsors as well as first-degree relatives of people holding residency visas.

The population of the GCC countries will be over 57 million in 2020, with 22 million of those being residents. The population density in the Gulf will be 7.9%, which translates to an average of one million people every year.

The Saudi Arabian Ministry of Tourism emphasized that visitors must follow all rules and directions, including always having identification on them.