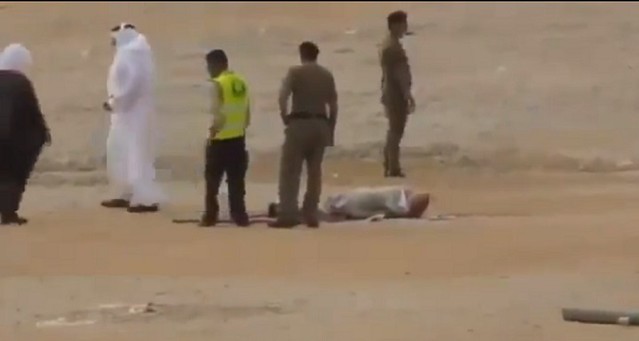 Four individuals from Pakistan were put to death by the interior ministry. According to reports, the four guys were convicted of rape, theft, and murder.

They came into the home to rob.

In Riyadh, four Pakistani guys entered a home on the third floor with the purpose to loot it. These criminals’ names are;

In Riyadh, 4199 Pakistanis were put to death for fatally raping a lady.

They simultaneously raped a mother and a son.

The guys broke into the home, bound the boy, then immediately raped and murdered the wife.

Two of the males were also discovered to have raped the woman’s son. Later, they broke into the house and took the cash and jewels.

They were all detained.

The guys were charged following the inquiry and brought before the Criminal court to stand trial. The court handed down the death penalty after finding them guilty of their crime.