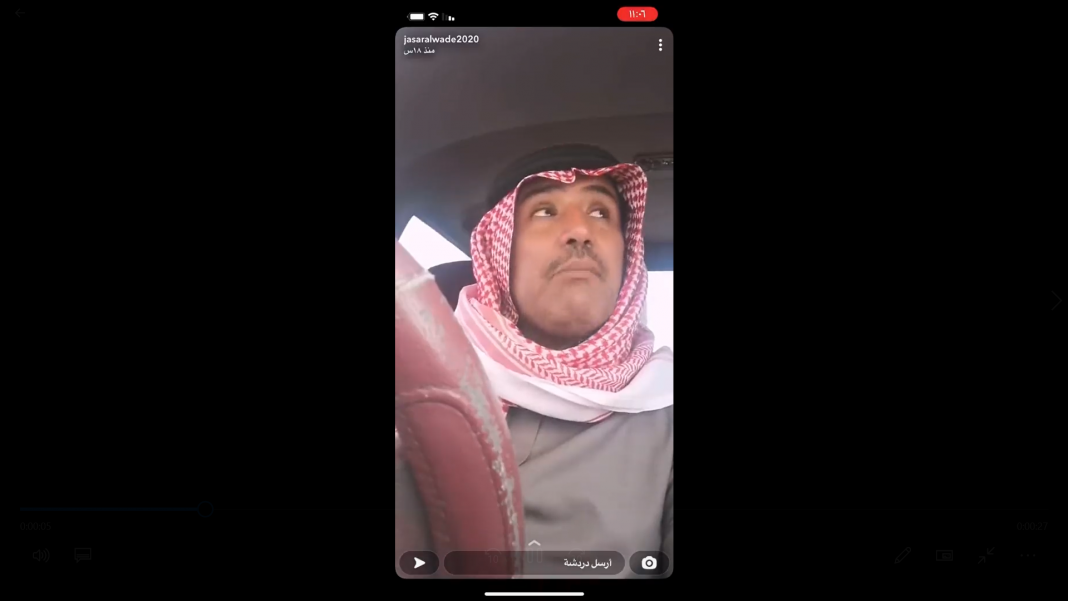 The individual who inflicted insults and abuse on Allah in a video has been apprehended by Saudi authorities.

The Saudis were enraged at a video footage of Jassar Al Wadai’i and demanded his immediate arrest. Twitter users were using the hot hashtag “# .”

The Saudi authorities were able to apprehend the maker of the film within a short period of time.

The citizen has been arrested, according to Saudi officials. The individual was found accountable for offending Allah. The police of the Asir region’s Dhahran Al Janoub governorate detained him.

He has been reported to the relevant authorities, and the Saudi Public Security confirmed that legal action has been taken against him.

Although the causes of his actions are unknown, General Security claims that he has psychiatric problems.