Sign in
Welcome! Log into your account
Forgot your password? Get help
Password recovery
Recover your password
A password will be e-mailed to you.
Life Of Arabs A complete guide for those who are living in Middle East or planning to come soon.
Advertisement
Home Saudi Arabia General Information Returning expats can replace their Driving License on new iqama – Saudi... 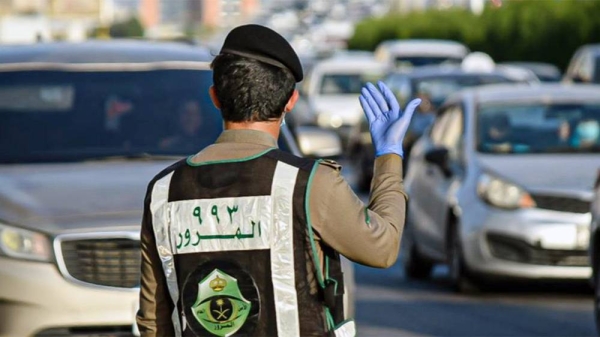 
Foreign nationals who entered Saudi Arabia on a fresh visa after leaving the country on a final exit visa may seek to have their old driver’s licences replaced, according to the General Directorate of Traffic (Moroor) in Saudi Arabia.

Expats returning to Saudi Arabia with a new iqama have been encouraged to check with the relevant agencies and apply for a driving licence using the new iqama number.

– If an expat’s driving licence expires after leaving Saudi Arabia on a final exit visa, they must pay the fines and fees due, submit to a medical examination, check with the traffic department, and apply for a new licence.

A foreign visitor to Saudi Arabia with a valid international driver’s licence or foreign driver’s licence can drive for a year, according to Saudi Moroor.
The temporary driving permit is not a licence, and it is not possible to drive beyond the Kingdom, the General Directorate of Traffic stated earlier this.

The presence of violations by the owner does not preclude the transfer of ownership of the vehicle, according to the Saudi Arabian Traffic Department, provided that the form and periodic inspection are in order.
The Saudi Moroor also made it clear that, in the event that the car owner lacks a driving licence, registering any vehicle requires registering an actual user.

The Saudi Traffic Department noted that the guidelines state that each traffic infraction must be paid separately, and all infractions must be paid before using the Absher site to take any action.