Sign in
Welcome! Log into your account
Forgot your password? Get help
Password recovery
Recover your password
A password will be e-mailed to you.
Life Of Arabs A complete guide for those who are living in Middle East or planning to come soon.
Advertisement
Home Saudi Arabia General Information Saudi Arabia to cut charges by 35% across its 3 major Airports 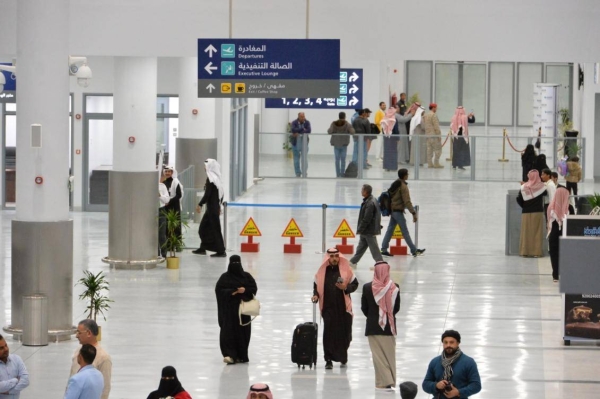 
Riyadh, Jeddah, and Dammam airports will see a reduction in airport fees of up to 35% by the end of this year (2022), according to Saudi Arabia.

According to a Bloomberg article, this is an effort to compete in an area that already has some of the busiest passenger hubs in the world.

The General Authority of Civil Aviation (GACA) states that this action is the next phase in the continuing privatization of the airport industry and gives airports the freedom to lower fees below the established ceilings in order to promote passenger traffic development.

Days after opening its airspace to all flights flying into and out of Israel, Saudi Arabia is already giving airlines incentives to fly unprofitable routes. The Kingdom wants to compete more effectively with important hubs in Qatar and the United Arab Emirates (UAE), two nearby countries. Saudi arrested for taking a Non-Muslim to Makkah

The move is a part of Saudi Arabia’s ambition to diversify away from oil and Crown Prince Mohammed bin Salman’s strategy to make Riyadh a hub of international commerce.