Sign in
Welcome! Log into your account
Forgot your password? Get help
Password recovery
Recover your password
A password will be e-mailed to you.
Life Of Arabs A complete guide for those who are living in Middle East or planning to come soon.
Advertisement
Home Saudi Arabia General Information Crown Prince announces the design of ‘The Line’ city in Neom that... 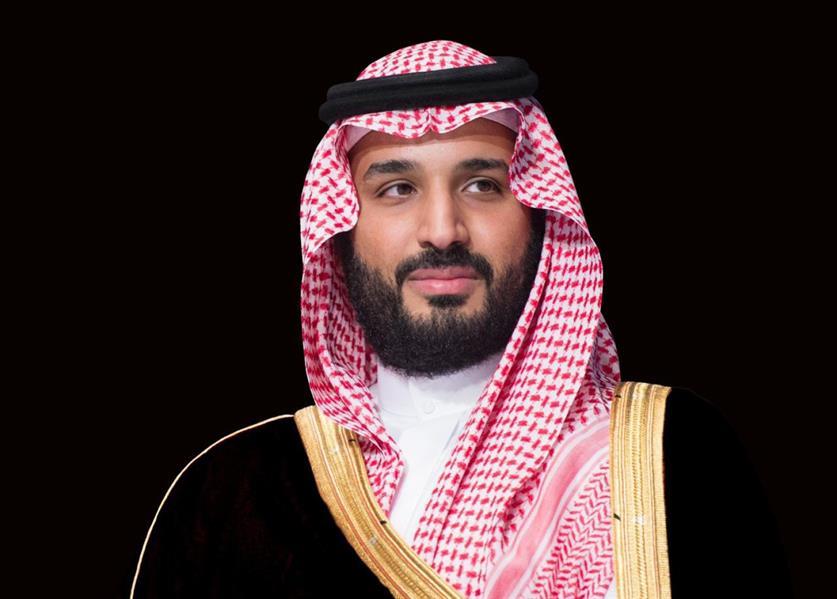 
The Line idea stands out among urban innovations for future cities. The Neom Line city connects the continents of Asia, Africa, and Europe and uses renewable energy while integrating nature and technology.

The Neom idea includes the metropolis that will be built by the biggest and most well-known architects in the world, with clever integration of nature.

On the infrastructure construction for The Line project, thousands of people have already begun their work months ago, and the city’s clever ideas show a civil revolution. Riyadh to Jeddah in just 46 minutes with World Class Technology ‘Hyperloop’

Prince Muhammad bin Salman, the Crown Prince of Saudi Arabia and the head of NEOM’s board of directors, unveiled plans for the metropolis known as “The Line,” which will be centered on people and serve as a global example for sustainability and coexistence with environment.

The Prince introduced the concept and early vision of the city in January of last year, redefining urban development and the ideal form for future cities.

The plans for the city “The Line” represent what urban communities will look like in the future in a world without streets, cars, and emissions. They also help preserve 95% of NEOM’s land for nature and rely entirely on renewable energy, placing a higher priority on people’s health and well-being than traditional cities do on transportation and infrastructure.

The Saudi Crown Prince stated that NEOM will primarily be made available for public subscription in 2024 and further explained that NEOM will be dependent on government assistance until 2030, at which point it will become self-sustaining.How to Register with the SCE (Saudi Council of Engineers) as a Technician

The government’s backing for NEOM, he continued, is different from the fund’s investment, which will total roughly 500 billion riyals. He noted that the Kingdom has ambitious plans to rank Saudi Arabia among the world’s top three stock markets.

NEOM will initially raise the size of the Saudi stock market by at least 1.2 trillion riyals, and the total will rise to approximately 5 trillion riyals upon project completion.

In his speech, Prince Mohammed bin Salman added, “We are still working on the Internal Rate of Return, but we expect it will be 9 to 16 percent,” underscoring the effort to make NEOM support more effective and accessible.

People are at the center of “The Line” metropolis, which is a trailblazing example of how to live sustainably and in harmony with the environment on a grand scale.

The fact that The Line is only 200 meters wide, 170 kilometers long, and 500 meters above sea level is one of its most crucial characteristics. It will be entirely unprecedented among cities of this size, with a built-up area of no more than 34 square kilometers and a population capacity of roughly 9 million.

As a result, the infrastructure doesn’t need to grow as much, and the city’s sustainability and efficiency are both markedly improved. Its year-round ideal climate will ensure that residents can enjoy walking through nature. In addition to the existence of a high-speed train that connects the two ends of the city in less than 20 minutes, The Line enables all residents to access all amenities and services in less than 5 minutes.

By distributing and constructing the city’s components in the form of vertical strata, The Line proposes a novel method for urban planning that emphasizes the idea of zero gravity and enables people to move in three directions—up, down, and horizontally—in each direction. Contrary to the idea of a high-rise building, this concept makes it simpler to get from one place to another for daily needs—from work to schools to parks to homes—in less than five minutes.

The city’s two outside edges are made of glass surfaces, which operate as reflective mirrors and give it a distinct appearance by allowing the city’s intricacies to blend with the surrounding landscape. While a group of famous architects and engineers who often collaborate with the NEOM team on interior space design in order to produce unique experiences and unforgettable moments.