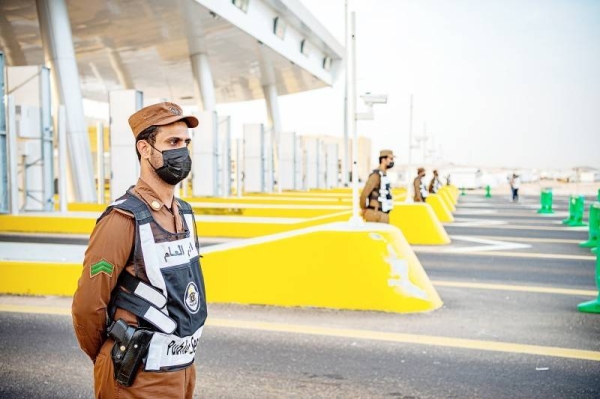 A Saudi national was detained by Makkah police for facilitating the entry of a non-Muslim. Non-Muslims are prohibited from entering Makkah or Madinah under Saudi law.

An American journalist who is not Muslim was brought to Makkah by a Saudi, according to the official spokesman for the Makkah police, in clear violation of Saudi law.

The Saudi guy has been detained in anticipation of being reported to the public prosecution for additional legal action.

What would happen to Non-Muslim?

Additionally, the public prosecution has been tasked with handling the case of the American Journalist.

Visitors must abide by Saudi law, particularly with regard to the Two Holy Mosques and other sacred locations. Any infraction of this sort is regarded as a crime and subject to severe punishment. Six decisions are made by Saudi Arabia to “Saudize” jobs in various sectors.

Is it the first time?

Social media was flooded with images of an Israeli Jew named Ben Tzion visiting Masjid al-Nabawi in Madina in 2017.