Sign in
Welcome! Log into your account
Forgot your password? Get help
Password recovery
Recover your password
A password will be e-mailed to you.
Life Of Arabs A complete guide for those who are living in Middle East or planning to come soon.
Advertisement
Home Saudi Arabia General Information Saudi woman in her 40s seeking a husband live on television 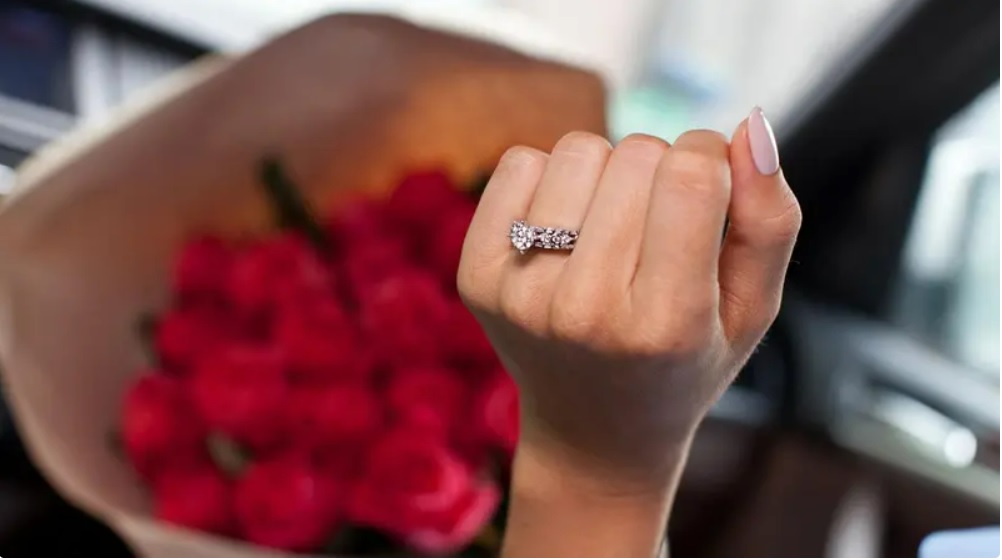 Saudi woman looking for a husband

As she will receive millions, her father forbade her from getting married.

According to rumors, Hessa’s father was a cruel and ungrateful guy who passed away before her daughter’s wedding and didn’t want her to be married since she would receive millions of dollars. A number of expat workers in Saudi Arabia were surprised by profession change SMS messages.

She added that she had been concentrating on her career and that her father did not want to ask for her hand in marriage. He used to tell her that men are for money, she recalled.

Hessa is at ease taking on a second, third, or fourth spouse.

Hessa declared that she only wanted to get married so she could give birth to a kid and hold it in her arms. She stated that she would marry a man even if he had been married before and treated all of his wives equally.

She added one more prerequisite for getting married to a man: his other wives must approve of their union. This indicates that she was seeking a married man.

She emphasized that because she is already in her forties and could only have one child, she cannot get married and cannot treat a young man unfairly. She is seeking a mature husband, in other terms. 8 Top Online Shopping Sites in Saudi Arabia

Does she provide transportation and accomodation?

The Saudi woman seeking a husband was asked by the TV host if she is providing housing and a vehicle. She replied, “Sheik, please don’t make me seem bad.”

LifeOfArabs - February 2, 2023 0
A Saudi guy attacks another driver by leaping from a speeding vehicle. On the Jeddah highway, a man driving a Honda Civic jumped out at...