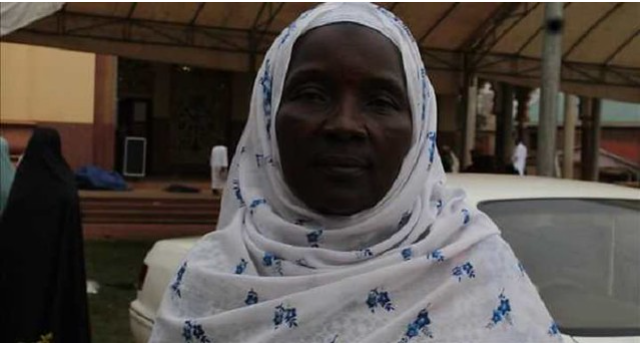 She saved money for 10 years

A Ugandan woman has been accumulating money for the Hajj for the past ten years. Working in her modestly equipped smoked fish company has allowed her to accumulate savings.

The 58-year-old Ugandan woman, Kasifah Nankumba, claimed that she is so ecstatic that she is concerned she might pass out. Saudi wife presents second husband with SR 300k traffic fine.

She used to save $1 every day

Kasifah began setting aside $1 per day from her small business. She occasionally even managed to save $4 or $5 per day. She used to deposit every $100 she had saved to the Hajj agency. It took ten years to save the money and deposit it with the Hajj agency.

One fine morning she received a call

The Hajj office manager called Kasifah on June 15 to let her know that the money she had been saving over the years was now finally enough for her to travel for the journey. 8 Top Online Shopping Sites in Saudi Arabia

The manager repeatedly called her name to help her recover from her shock, but she said that she was too shocked to talk. Her greatest wish was about to become a reality.