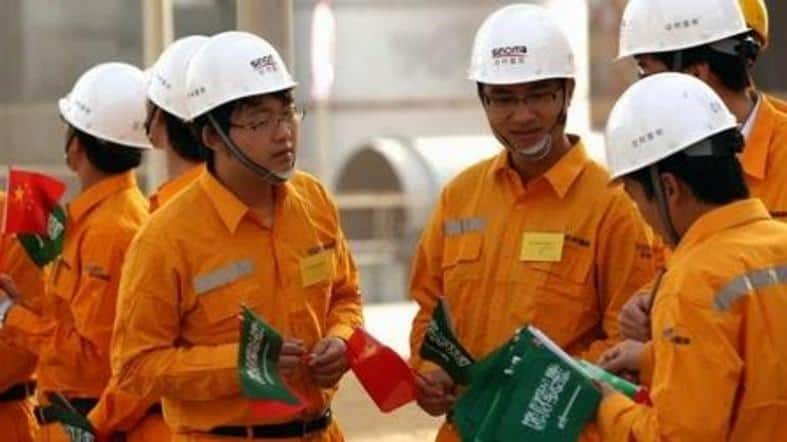 Engineering Jobs have been banned

The HRSD Ministry has outlawed becoming an engineer after being an expat dependent. The following two forms of sponsorship transfer have been outlawed:

It is currently not possible to transfer an Iqama dependent who has the designation of “engineer” to an establishment. Saudi wife presents second husband with SR 300k traffic fine.

Engineers operating under individual sponsorship who wish to change their sponsorship to a company are not permitted to do so.

What about other professions?

It should be highlighted that those with various professions listed on their iqama are still permitted to transfer sponsorship. Their sponsorship is simple to move from one employer to another.

Additionally, the Saudi Council for Engineers has been forbidden by the HRSD Ministry from hiring engineers with less than five years of experience. MOL bans expat dependents from Engineering Jobs

In addition, all new engineers must pass the Test for Engineers in order to join the Saudi Council of Engineers, which is a requirement for obtaining an Iqama in Saudi Arabia.

Approximately 200,000 engineers, 80% of whom are foreigners, are thought to be employed in Saudi Arabia.