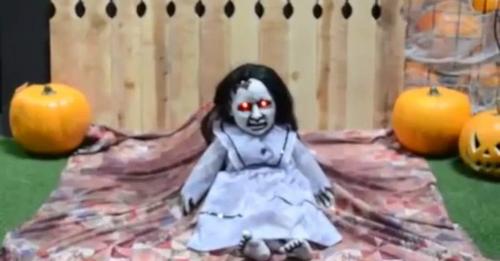 A guy killed his own baby, alleging that the four-month-old was possessed by Jinns or evil spirits.

The Saudi court has now sentenced the individual to a 15-year prison term as well as an additional punishment of 1500 lashes.

He killed his child and wife

He tossed his 4-month-old infant out the window of a moving car while under the influence of drugs while operating the vehicle.

To save her child, the woman leaped out of the moving automobile at this point. She was immediately killed when a truck struck her at a high rate of speed. 8 Top Online Shopping Sites in Saudi Arabia

He was arrested by police

The spouse then started to flee the scene but was only apprehended when he stopped a passing police patrol unit while mumbling incomprehensible comments to the officer.

The man was detained as he was shrieking frantically that he had murdered the jinn that had taken possession of his little child and killed his wife. For international pilgrims in Makkah and Madina, Saudi Airlines introduced the “Baggage First” free service.