Sign in
Welcome! Log into your account
Forgot your password? Get help
Password recovery
Recover your password
A password will be e-mailed to you.
Life Of Arabs A complete guide for those who are living in Middle East or planning to come soon.
Advertisement
Home Saudi Arabia General Information 6 decisions for the Saudization of several high-caliber professions across several sectors... 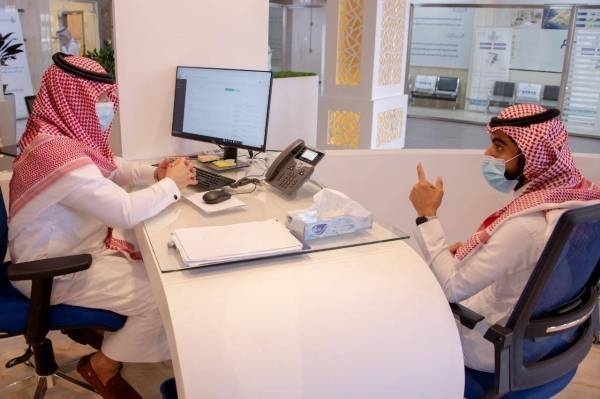 In order to increase job prospects for the sons and daughters of the Kingdom, Saudi Arabia’s Minister of Human Resources and Social Development, Ahmed bin Sulaiman Al-Rajhi, issued six decrees to localize a number of high-caliber professions in a number of industries.

Through his Twitter account, the Minister stated: Today, we issued 6 decisions for the Saudization of a number of high-quality professions in the transport and logistics sector, the health sector, and the activity of periodic vehicle inspection and sales outlets in a number of significant activities. After leaving Saudi Arabia, there are ten things you’ll miss.

In order to increase Saudi citizens’ active participation in the national economy, he continued, more work opportunities for both men and women must be made available.

After the decision takes effect on October 2, 2021, the Ministry of Human Resources and Social Development will begin implementing the second phase of the cinema resettlement at a rate of 50% inside theaters. Rainbow colored Theme items were seized by Saudi officials in Riyadh.

The Ministry gave various technical professionals, including cinematographers, audio equipment operators, and projection operators, an exception during the first phase. In the initial phase, the exception was also applied to support positions such as head chef, executive chef, assistant chef, general chef, caterer, and restaurant employee. Specifically, no more than 15% of the company’s overall workforce is comprised of excluded expat workers.

LifeOfArabs - February 3, 2023 0
JEDDAH -- A mobile phone that caught fire while charging in the Northern Border Region of Saudi Arabia burned a 13-year-old girl. When the mobile...