Sign in
Welcome! Log into your account
Forgot your password? Get help
Password recovery
Recover your password
A password will be e-mailed to you.
Life Of Arabs A complete guide for those who are living in Middle East or planning to come soon.
Advertisement
Home Saudi Arabia End Of Service Benefits It can be increased or decreased. Find out how to calculate the... 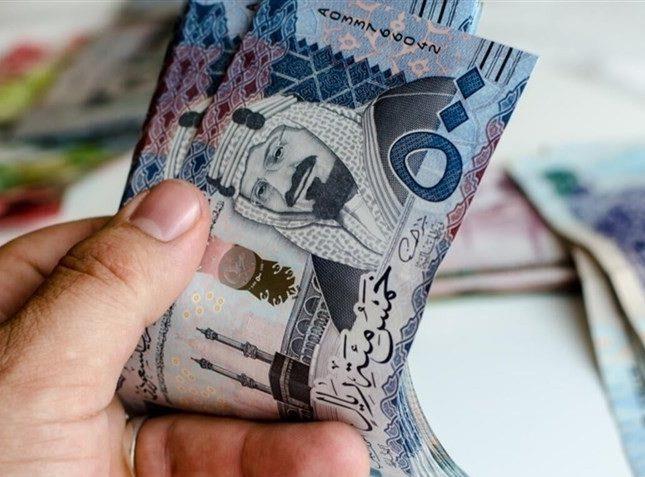 
The Ministry of Human Resources and Social Development clarified that the end-of-service gratuity is a material amount paid by the employer to the worker at the end of the contractual relationship, indicating that it is calculated based on the total of the last wage received by the worker.

The ministry indicated that it is permissible to agree between the worker and the employer, provided that the end-of-service gratuity does not include all or some of the commission amounts, and is, by its nature, subject to increase or decrease.

They noted that the worker is entitled to a full end-of-service gratuity if the contractual relationship ends according to the system without a state of resignation, pointing out that at the end of the contractual relationship, half a month’s wages are calculated for each of the first five years, and a month’s wages for each of the following years for the five years First. End of Service Benefits Calculator in Saudi Arabia

Trending Now  Fine of 500 riyals for smoking in a vehicle and 1,000 riyals for running an unauthorized private taxi