Sign in
Welcome! Log into your account
Forgot your password? Get help
Password recovery
Recover your password
A password will be e-mailed to you.
Life Of Arabs A complete guide for those who are living in Middle East or planning to come soon.
Advertisement
Home Saudi Arabia General Information Human Resources clarifies on how to calculate Annual entitlements in Saudi Arabia 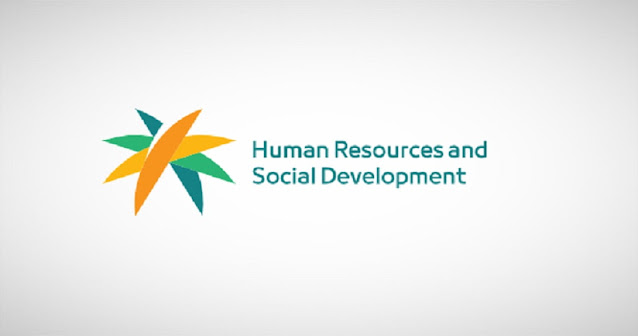 Saudi Airlines has also stated that all visit visa holders should return from the same airport where they arrived.

In addition to periodic increments, everything supplied to the worker for his job under the terms of a written or unwritten work contract, regardless of the type of compensation or payment method. Youngest Married couple in KSA gets their first Child

LifeOfArabs - February 5, 2023 0
Within a week, approximately 16,288 violators of residency, labor laws, and border security regulations were apprehended across the Kingdom. According to the Ministry of Interior,...