Sign in
Welcome! Log into your account
Forgot your password? Get help
Password recovery
Recover your password
A password will be e-mailed to you.
Life Of Arabs A complete guide for those who are living in Middle East or planning to come soon.
Advertisement
Home Saudi Arabia General Information Saudi Arabia will eventually consider reducing Value Added Tax – Finance Minister 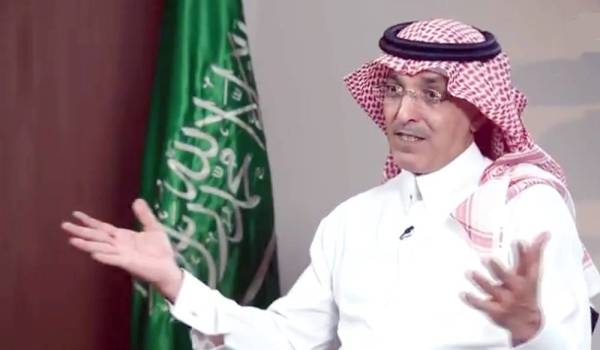 Saudi Arabia’s Finance Minister, Mohammed Al-Jadaan, stated that the Kingdom will ‘ultimately’ consider lowering the VAT rate, but that for the time being, the reserves must be replenished.

In the year 2020, Saudi Arabia’s Value Added Tax will be increased from 5% to 15%. As the Corona virus outbreak affected global demand, the VAT rate was increased to support the finances hit by low oil prices. Saudi woman finds out she is male after 20 years

He went on to say that the Kingdom’s financial sustainability policy will ensure that reserves do not fall below a specific proportion of GDP.

Speaking to Reuters on the sidelines of the World Economic Forum in Davos, Al-Jadaan stated, “We are in the last phases of establishing our fiscal sustainability policy, which will ensure that reserves do not go below a specific percentage of GDP” (GDP).

The Minister of Finance affirmed that the reserves will be in the double digits, and that any excess cash will be directed to the Public Investment Fund (PIF), the Kingdom’s $600 billion sovereign wealth fund, and the National Development Fund (NDF).Saudi Arabia bans citizens from traveling to 16 countries

In the last five years, Saudi Arabia has spent one trillion riyals in reserves, and we are still trying to reimburse them.

Saudi Arabia is predicted to expand 7.4% in 2022, with inflation hovering around 2.1 to 2.3 percent towards the end of the year, according to Al-Jadaan. He reaffirmed the Kingdom’s resolve to press through with its reforms.