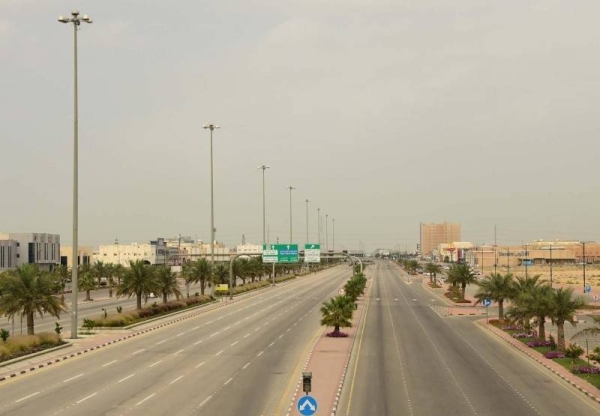 Due to a’medical blunder,’ a young Saudi woman found she is a boy after 20 years of birth.

The Saudi citizen had no idea she had male private parts buried inside her abdomen, according to Al Ekhbariya TV.

She had some genital malformations at the time of his birth in a government hospital in Riyadh. The physicians, on the other hand, thought the baby was a girl, so the family named her Randa. So far, No cases of Monkeypox in Saudi Arabia, Know more about this disease

Randa became skeptical as she grew older when she showed no indicators of female puberty. She was astonished to learn that her male genitalia were hidden in the abdomen when she went to the hospital for a comprehensive examination.

“At first, I had the strangest impression, like if they were lying to me. It seemed absurd to me, as if I had returned to the beginning of my life. Randa explained, “A new name, a new identity, no friends, no relatives.” Saudi Arabia bans citizens from traveling to 16 countries

“Right now, I’m supposed to have surgery to remove my hidden genitals.” Randa said, “A doctor advised that I come to the United Kingdom for the operation.”

Randa’s family reportedly filed a complaint with the former Saudi Health Minister, but no action has been taken, according to Al Ekhbariya TV. The victim’s father claimed that he tried unsuccessfully to contact the hospital where Randa was born.