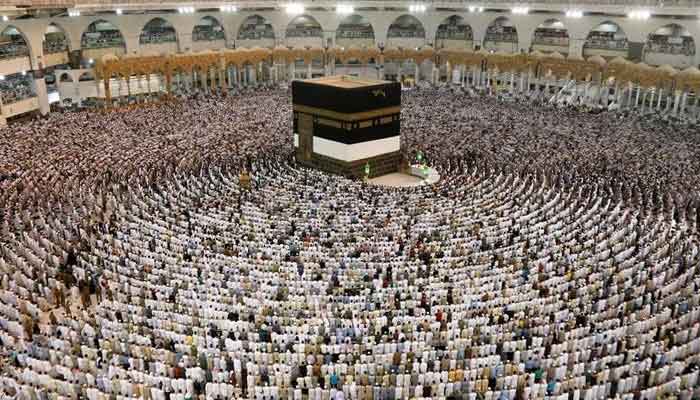 
In response to a question about whether individuals with a visit visa could perform the Hajj this year, the Ministry of Hajj and Umrah emphasized that those with the designated visa can perform the Hajj.

The ministry has confirmed that this year’s Hajj rites can only be performed by individuals who have a Hajj visa or who already have permanent presence in the Kingdom.

Read more : To travel to GCC countries, your passport must be valid for at least three months.

The ministry confirmed that the procedures for applying for the 1443 AH Hajj season from within Saudi Arabia will be announced soon on the ministry’s official website.

Read more :GCC nationals and Emiratis can now only enter the UAE using their ID cards.

People wishing to conduct Hajj from within the Kingdom had already been warned against dealing with any suspicious websites purporting to assist with Hajj registration.

In April, the Hajj and Umrah Ministry said that it had decided to increase the number of pilgrims from within and outside the Kingdom to one million this year, with a fixed quota for each country.

For this year’s Hajj, it has also established some criteria and requirements for foreign pilgrims. These include excluding pilgrims over the age of 65 from participating in the trip and requiring all pilgrims to receive two doses of coronavirus vaccine.