Sign in
Welcome! Log into your account
Forgot your password? Get help
Password recovery
Recover your password
A password will be e-mailed to you.
Life Of Arabs A complete guide for those who are living in Middle East or planning to come soon.
Advertisement
Home Saudi Arabia General Information In all Cities “Entertainment” announces the locations and dates of fireworks during... 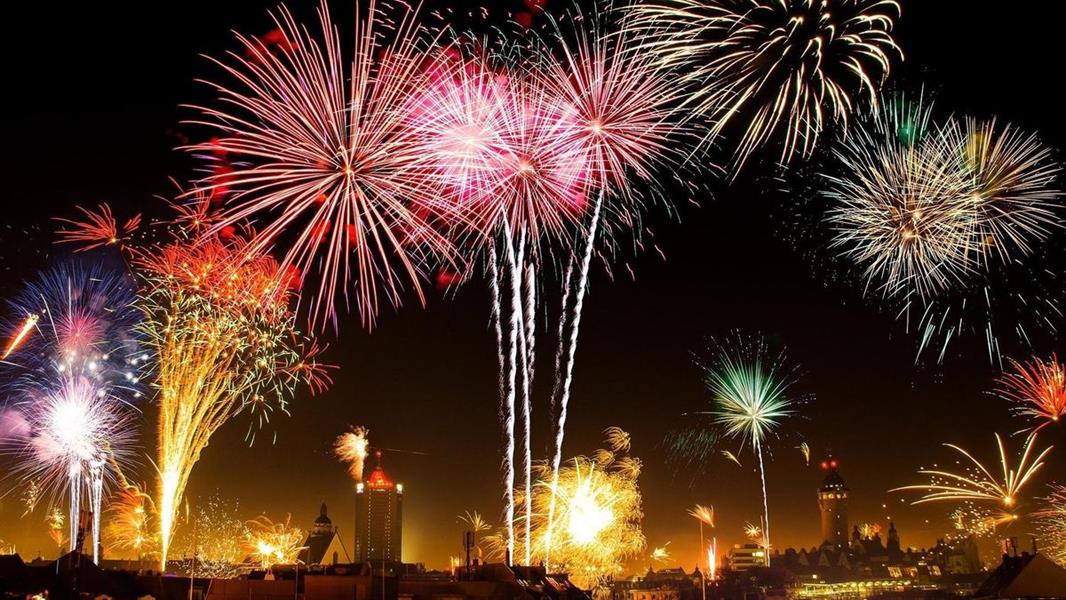 Today (Saturday), the General Entertainment Authority announced the launch of a group of fireworks in all regions of the Kingdom on the evening of the first day of Eid Al-Fitr.

The authority allows everyone to enjoy watching the fireworks in Riyadh through the Riyadh City Boulevard area. It also provides the people of Qassim to watch them in King Abdullah National Park in Buraidah, in addition to the waterfront in Al Khobar, Jeddah Art Promenade, and King Abdulaziz Street in Jeddah. News about the inability to see the crescent of the month of Shawwal

Madinah, the fireworks can be watched by attending King Fahd Central Park, while the people of Abha enjoy its joyful scenery in Al Sadd Park, the people of the courtyard in Prince Hussam Park, and the people of Najran in the Prince Hazloul bin Abdulaziz Sports City.

The fireworks are received by the people of the Jazan region at the beach walkway, in Hail they are located in the Al-Mughawa walkway, in Arar in the garden facing Arar Mall, in Sakaka in the Al-Rabwa walkway, in Tabuk in the Tabuk Central Park, and the Rose Garden.100 riyals fine for not renewing the driving license on time

The authority noted that the fireworks launch dates in all cities will be at nine in the evening, while in Jeddah it will start at nine and a half in the evening and will last for 6 days.