Sign in
Welcome! Log into your account
Forgot your password? Get help
Password recovery
Recover your password
A password will be e-mailed to you.
Life Of Arabs A complete guide for those who are living in Middle East or planning to come soon.
Advertisement
Home Saudi Arabia General Information The Ministry of the Interior: Amending Article 75 of the Traffic Law... 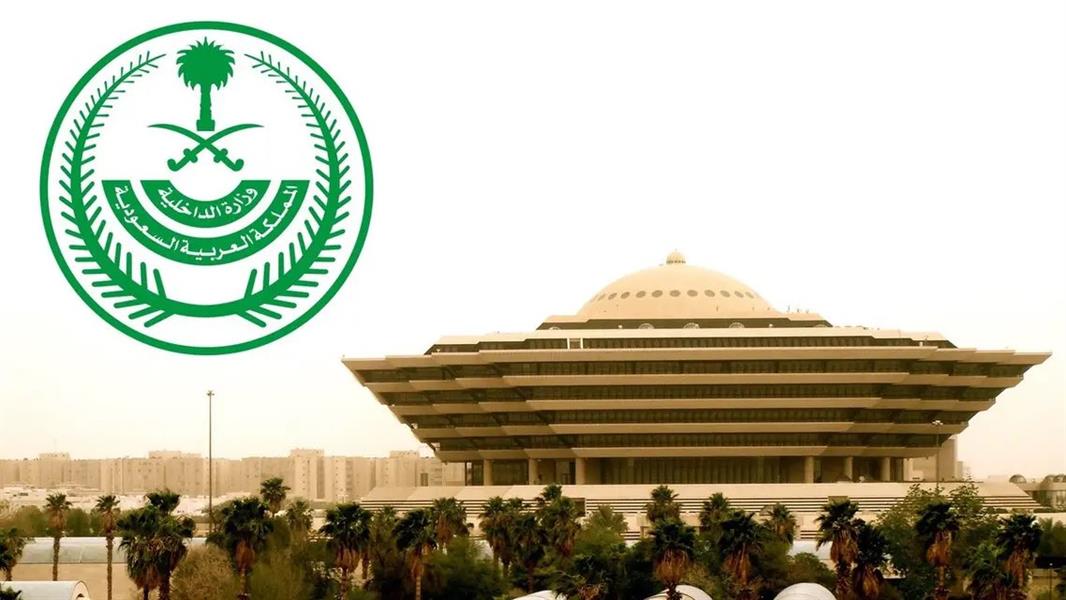 
The Ministry of Interior, represented by the General Traffic Department, clarified that, in implementation of Royal Decree No. (M / 86) dated 9/14 / 1443 AH, which stipulates the amendment of Article (75) of the traffic system, it will be – according to the mechanism that will be announced later in coordination with the relevant authorities – Seizure and direct execution of bank account balances for traffic violations.

They explained that the seizure is made in the event that they do not pay the fines resulting from these violations within 15 days after the lapse of the period specified for objecting to the violation, which is set at 30 days in accordance with paragraph 1 of Article 75, without objection, or if the competent court rejects the objection of the violator, or A judgment was issued to amend the amount of the fine resulting from the violation, unless the violator applies for another period of time not exceeding 90 days to pay the fine, during the aforementioned first payment period. Umrah visa holders can travel across the Kingdom during their stay

The ministry confirmed that the violations that do not apply to seizure and direct execution will be announced, in addition to the controls and procedures for splitting the payment of the value of the traffic fine for a single violation, and its value will be reduced by no more than 25% of its minimum value. More Eid Al-Fitr Holidays have been ordered by King Salman for students.

It called on citizens and residents to abide by the rules of road traffic and not to commit traffic violations in order to achieve the objectives of the traffic system that seeks to preserve public safety by reducing the causes that lead to traffic accidents and the resulting human and material damage.