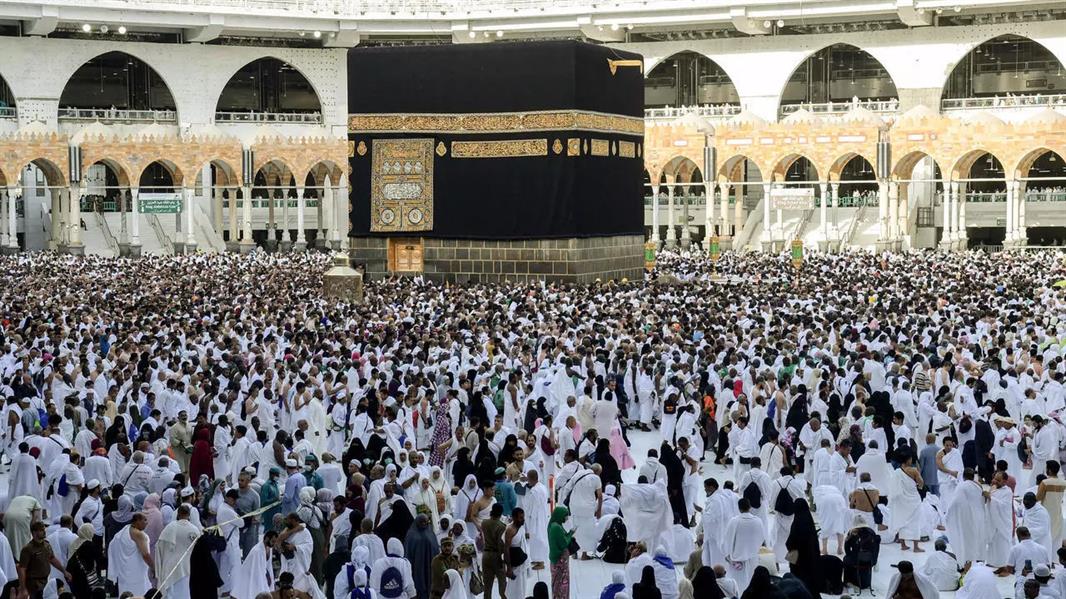 The Ministry of Hajj and Umrah confirmed that the largest percentage and share of Hajj for this year 1443 AH will be for pilgrims coming from outside the Kingdom.

The Assistant Undersecretary for Hajj and Umrah Services, Engineer Hisham Saeed, said that allocating the largest share to pilgrims abroad comes taking into account their inability to perform the Hajj during the past two years due to the circumstances of the “Corona” pandemic. Breaking: SAMA restricts 5 banking services for expats

He explained that no country will be excluded from performing the Hajj, and that the Kingdom, as usual, welcomes all Muslims wishing to perform the rituals from all countries of the world, pointing out during an interview with Al-Arabiya channel that the distribution of quotas and numbers of pilgrims between countries is done according to the principle of proportion and proportion, and that is by one. to a thousand of the population. Personal registration of e-Umrah visas is permitted in Saudi Arabia.

He indicated that the Kingdom is working to determine these quotas for different countries; Because the holy sites have legal and time limits that require performing the rites of Hajj at a specific time and place, and this is why the same principle will be continued in determining the quotas, with the completion of health conditions. Saudi husband burns his wife to death with acid